Lava Z3 has been launched in India. It is powered by a MediaTek Helio A20 chipset with 3GB RAM and 32GB storage with a microSD card support. 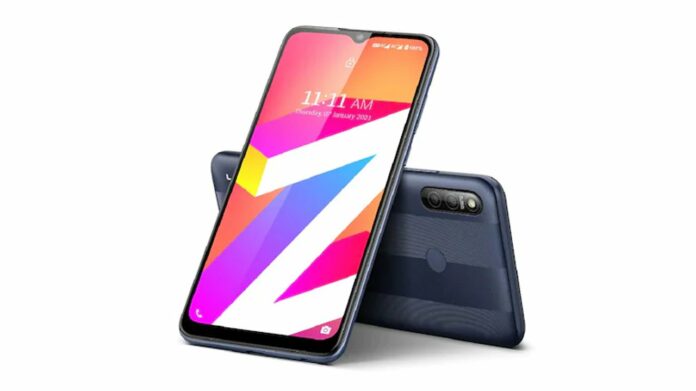 Lava has launched the Lava Z3 smartphone in India. The device comes with an HD+ display and features a 5000mAh battery. It is the successor to the Lava Z2 which was launched in January last year.

The Lava Z3 sports a 6.5-inch IPS LCD HD+ display with a resolution of 720 x 1600 pixels. Further the display comes with 263 ppi pixel density, Gorilla Glass 3 protection, and a 20.9 aspect ratio. Under the hood, it is powered by the quad-core MediaTek Helio 20 processor. The phone comes with 3GB of RAM and 32GB of in-built storage. It also supports expansion via microSD card (up to 256GB).

On the back you get a dual-camera setup. There is an 8-megapixel main camera which is coupled with a secondary lens with an LED flash. Lava says the main cameras on the Z3 support features such as Beauty Mode, HDR Mode, Night Mode, and Portrait Mode. At the front, there is a 5-megapixel sensor with an f/2.2 lens for selfies and video chats.

Moving on, the smartphone is backed by a 5,000mAh battery. The phone measures 164.5 x 73.8 x 8.9 mm and weighs 192 grams. Connectivity options include Wi-Fi, 4G VoLTE, Bluetooth 5.0, GPS, a 3.5mm headphone jack, and a USB Type-C port for charging.
Software-wise, the phone runs on Android 11 OS out of the box. Lastly, the smartphone has a rear-mounted fingerprint sensor for unlocking the device. 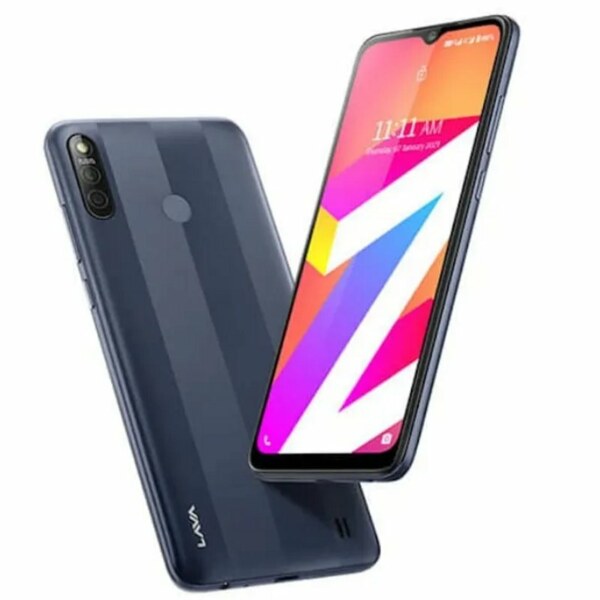