Lava has confirmed that it will be launching a new smartphone on 7th January through a tweet.

Lava is all set to launch its new smartphones in India after its homegrown rival Micromax made a strong comeback in the country. Lava has revealed the date on which it will be releasing its new device, which is on 7th of January, 2021.

Lava announced the same through its Twitter account while posting a short video teaser of the launch date. The caption of the tweet read, “The caption reads – “The day when Smartphone industry will never be the same again” and also carries the hashtag – #AbDuniyaDekhegi”.

As per recent reports, Lava is planning to launch four new smartphones in India. The new smartphones will be available for purchase through both offline and online channels in the country.

All the new phones to be launched will be priced between Rs 5,000 and 15,000 in India. As of now, the name of any of the smartphones is not known. It will be intriguing to witness the launch of new models by Lava and whether they match the standards of the devices that are already doing well within Lava’s targeted price range.

The company recently launched its entry level device called Lava BeU. The Lava BeU is priced at Rs 6,888 and it is a women-centric phone. 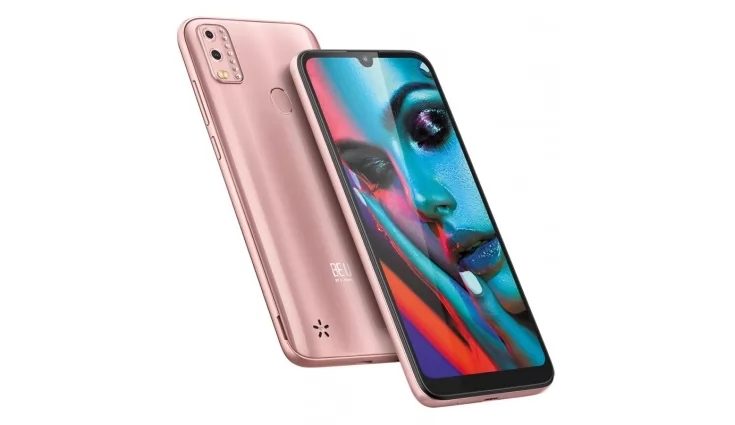 The Lava BeU comes with a 6.08-inch HD+ display with a screen resolution of 1560 x 720 pixels and 19.5:9 aspect ratio. The smartphone is powered by a 1.6GHz octa-core processor with IMG8322 GPU. The phone is loaded with 2GB of RAM and 32GB of internal storage. The memory can be further expanded up to 256GB via microSD card slot.

The Lava BeU runs on Android 10 Go operating system. It comes with 4060mAh removable battery. The phone also comes with a fingerprint sensor at the back.