Iris 503 comes with a 5 inch display while the other has a 4 inch touchscreen. 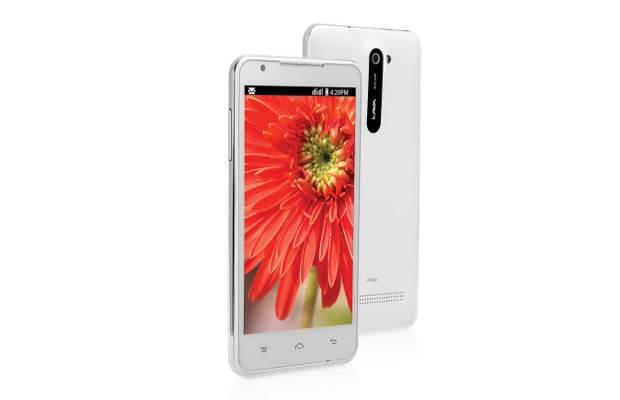 Iris 503 comes with a 5 inch QHD IPS display with resolution of 540×960 pixels. Running on Android Jelly Bean v4.2, it is powered with 1.2 GHz Dual core processor and 512 MB of RAM. The smartphone packs a 5 megapixel auto focus rear camera with BSI sensor and a 1.2 megapixel front camera. It has 4 GB internal storage, which can be expanded further up to 32 GB with the help of memory card slot and a 2000 mAH battery. 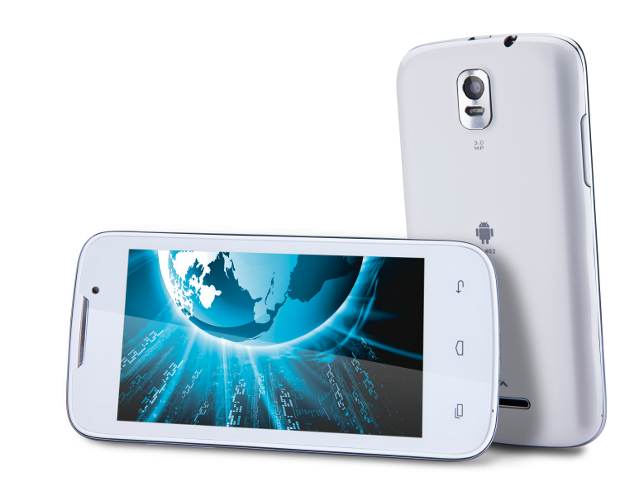 The Lava 3G 402 has a 1.2 Ghz dual core processor and the Android Jelly Bean v4.2 operating system. This 3G smartphone has a 4-inch capacitive touch screen with WVGA (480×800) resolution. The 3G 402 sports a 3 megapixel rear camera and a VGA front camera. The smartphone has a 1500 mAh battery, 512 MB ROM, and 256 MB RAM, which can be expanded upto 32GB through external memory card.