It has a bigger battery than Iris X5 and also comes with a 5 megapixel auto focus front camera.

After launching Iris X5, Lava has launched yet another smartphone with 5 megapixel front camera. The new handset, called Iris Selfie 50, is priced at Rs 7,999.

The 9.2 thick Selfie 50 has a 2400 mAh Li-Po battery which claims to offer 10 hours of 3G talktime. It has 8 GB of internal storage of which just above 6 GB of memory is available for the users. Its expandable storage can hold up to a 32 GB micro SD card. The phone has decent 1 GB RAM. 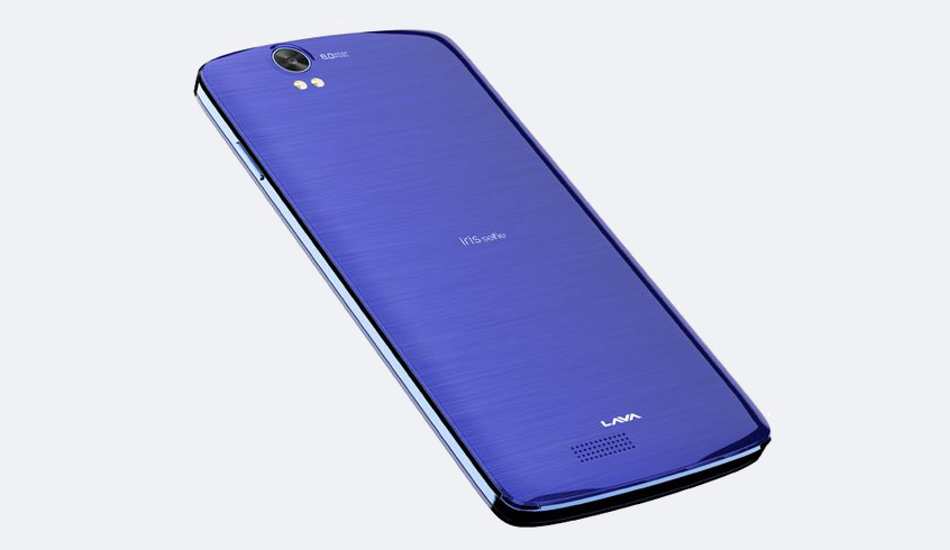 The new Lava Iris Selfie 50 has lot of similarities with the Iris X5 except that it has a bigger battery (X5 has a 2100 mAh battery). Also the X5 is a bit thinner (7.7 mm) and has a fixed focus front camera.