Advertisement
After launching Iris Atom X1 in April this year, Lava has now launched another phone in the series. The new phone, Lava Iris X1 Atom S, has been launched for Rs 4,149 but is being sold by e-retailers for Rs 3,799. 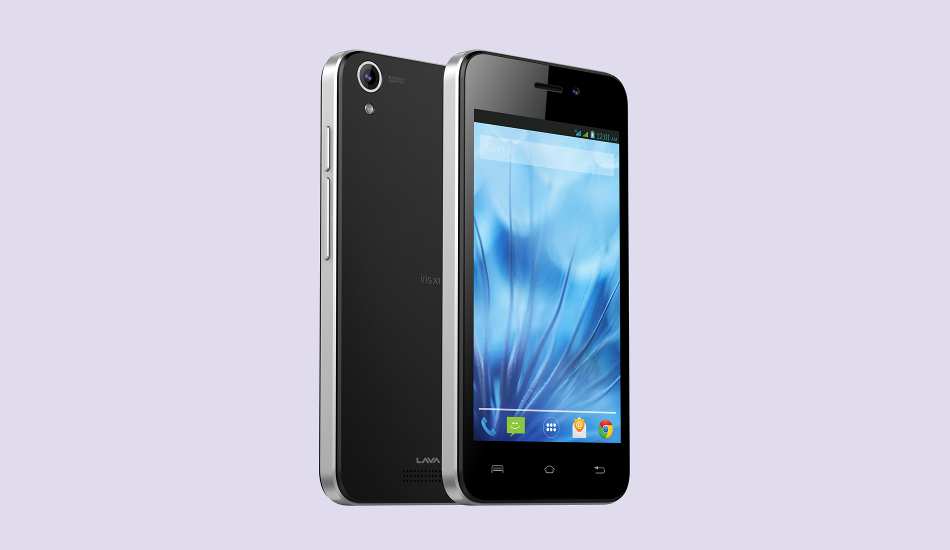 The dual SIM smartphone offers 3G connectivity and has a 5 megapixel rear camera while for selfies there is a VGA (0.3 megapixel) front camera. Besides, it offers the regular WiFi, Bluetooth, GPS, and a micro USB port.