Lava Iris Win1 will be exclusively available on Flipkart from December 4.

Lava International Limited, today announced the launch of Iris Win1 for Rs 4,999. It is the first Windows based smartphone from the stable of Lava.

Lava Iris Win1 will be exclusively available on Flipkart from December 4. It has a 4-inch WVGA and runs on 1.2 GHz Qualcomm Snapdragon Quad Core Processor. It is based on Windows 8.1 operating system. 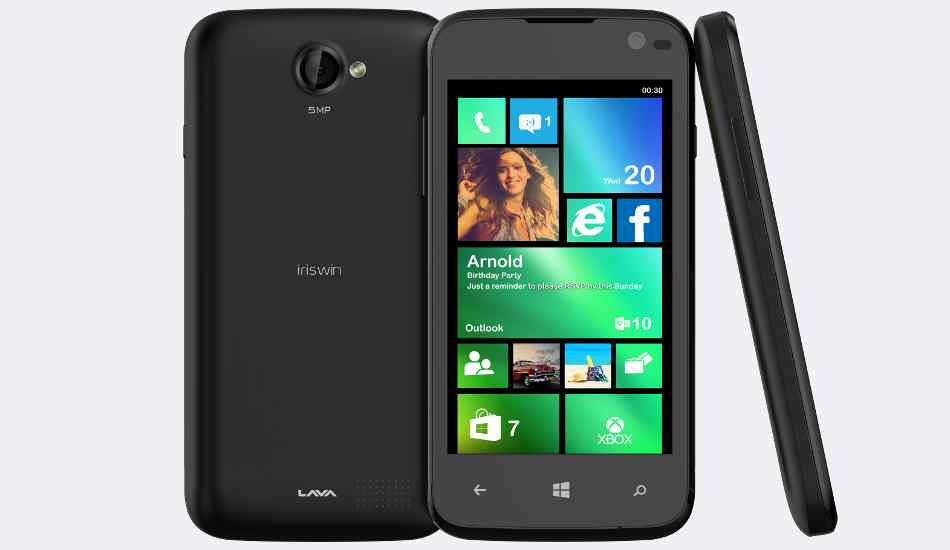 Iris Win1 has 1 GB RAM and 8 GB of internal storage that is expandable to 32 GB via micro SD card. It has a 5 megapixel rear camera with flash and 0.3 megapixel front camera. It is a dual SIM smartphone that supports 3G. Other connectivity options are WiFi, Bluetooth, GPS and USB.

Lava has provided a 1950 mAh Li-Ion battery in iris Win1. Accessories provided in the box are a flip Cover, earphone and screen guard. 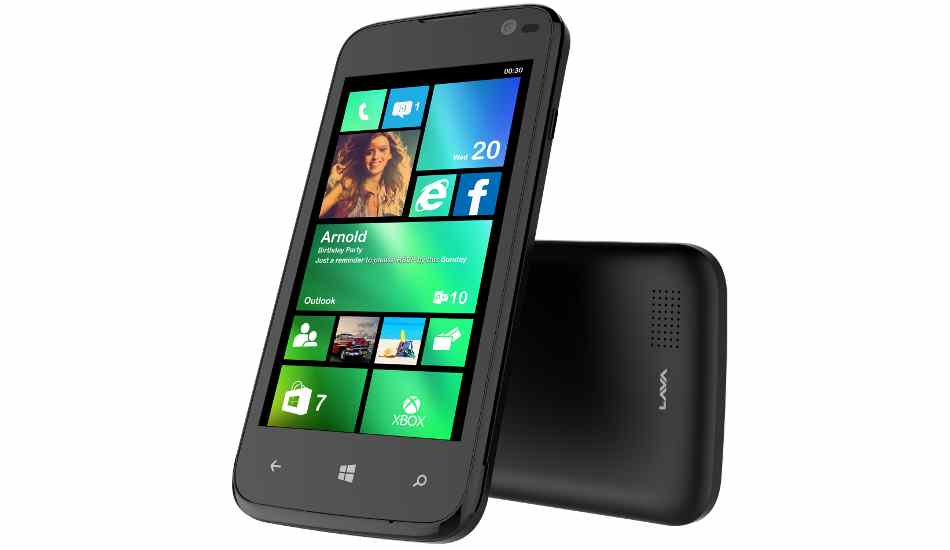 Among Indian handsets manufacturers, Karbonn, Micromax, and Xolo have already launched their Windows based smartphones. Karbonn Wind W4 is currently selling for best price of Rs 4,645, thus becoming the cheapest Windows Phone 8.1 device. On the other hand Micromax’s Canvas Win comes in two versions – Canvas Win W121 can be purchased for about Rs 9,500 while the smaller Canvas Win 092 has a price tag of around Rs 6,500. The Xolo Win Q900s too is available for about the same price point.