Lava, which has announced to launch one device each every Friday, has today launched a 3G calling tablet called Lava Etab Connect. It is priced below Rs 10,000 mark.

Spokesperson of Lava Mobile said to The Mobile Indian,”This tablet is the first of the series of SIM based tablets from Lava which will run on Google Android 4.0 (Ice Cream Sandwich) operating system.” 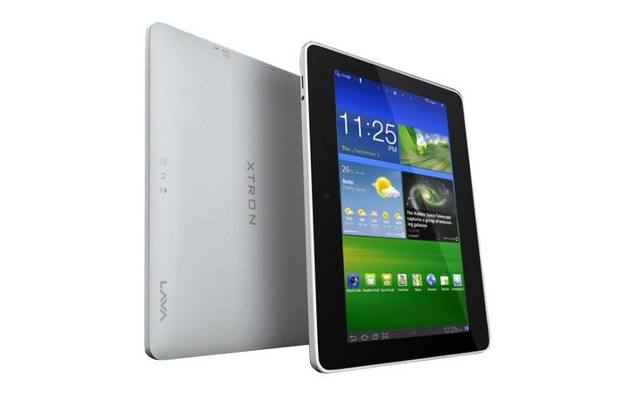 According to an official communication from Lava, received by The Mobile Indian, the Etab Connect is powered by a 1 GHz Qualcomm Snapdragon processor and will have a WVGA (800×480 pixels) resolution based 7 inch screen, 512 MB RAM and an internal memory of 4 GB. Besides, the tablet has a 2 megapixel camera at the back and a VGA camera in the front.

The Lava Etab Connect is powered by 3000 mAh battery which is small for a tablet and we do not expect more than 3-4 hours of browsing on the tablet on a single charge.

Less than Rs 10,000 pricing for this tablet looks attractive as most of the calling tablets priced below this level support only 2G networks and for 3G, people need dongles. Most 3G calling tablets are priced in the range slightly above Rs 10,000 mark.