Lava Blaze Pro launched in India, Should you buy it?

Lava Blaze Pro has been launched in India. It is powered by a MediaTek Helio G37 chipset with 4GB RAM and 64GB storage. 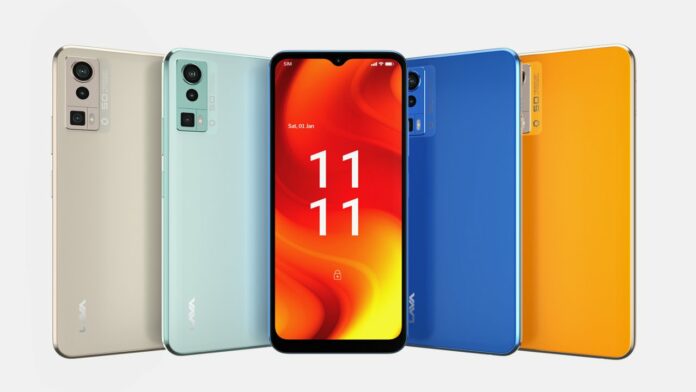 Lava has today launched the Lava Blaze Pro smartphone in India. The device comes with Helio G37 processor and features a 5000mAh battery. It is the enhanced version of the Lava Blaze which was launched in the country in July this year.

The company has roped in Kartik Aaryan as the brand ambassador. Lava said that it would soon commence a 360-degree marketing campaign featuring Kartik Aaryan and the range of its smartphones.

The Lava Blaze Pro has a glass back, similar to the Blaze, but this has a 6.5-inch HD+ display with a 90Hz refresh rate. Besides, it has a 5000 mAh battery with support for USB Type-C charging.

Under the hood, the smartphone has a MediaTek Helio G37 Chipset with 4GB of RAM with an additional 3GB of virtual RAM. The phone comes with 64 GB of storage. It also supports expansion via a microSD card (up to 256GB).

On the software front, the phone runs Android 12. Further, there is a side fingerprint scanner for enhanced security.

For the camera, the Blaze Pro comes with a 50-megapixel rear camera along with a depth and a macro camera. The smartphone’s camera features a unique 6x zoom that brings every subject closer and makes it simple to take pictures. In addition, there is an 8-megapixel front camera for selfies and video calls.

Should you buy Lava Blaze Pro?

The Lava Blaze Pro seems to be just an entry-level smartphone from the specs. The chipset upgrades from Helio A22 in Blaze to Helio G37 Blaze Pro, but still, it might not be able to do the heavy lifting. The chipset is expected to offer a decent experience to users. For the design, Lava is offering a glass back, which is rare in the budget smartphone segment.

As far as the virtual RAM of 3GB is considered, we are not really sure about its impact on performance from our experience of using other phones with virtual RAM.

With a 5000mAh battery, the phone should be able to provide one and a half days of minimum battery backup. The phone comes with a triple rear camera setup with a 50-megapixel primary sensor. Cameras always have to be compared in real-world usage so we can’t comment much on their shooting capabilities.

If need a smartphone for calling or receiving calls, surfing, messaging and internet browsing, you can go for this one. However, the final choice for buying a smartphone will purely depend on your preference. 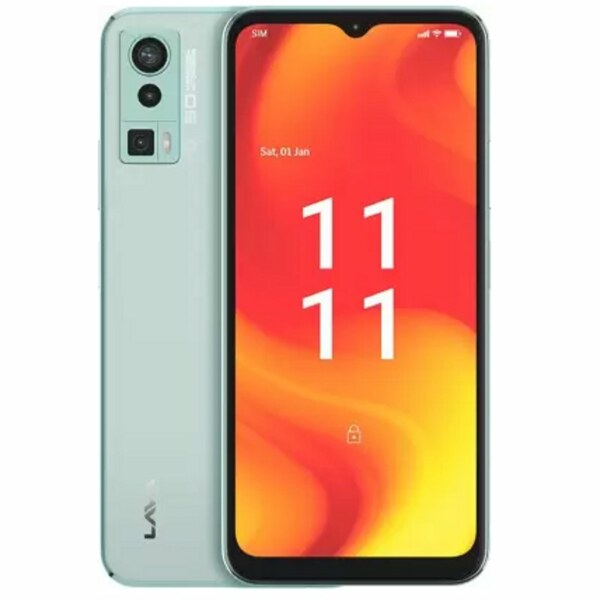