Kerala to provide high-speed internet for free to the poor 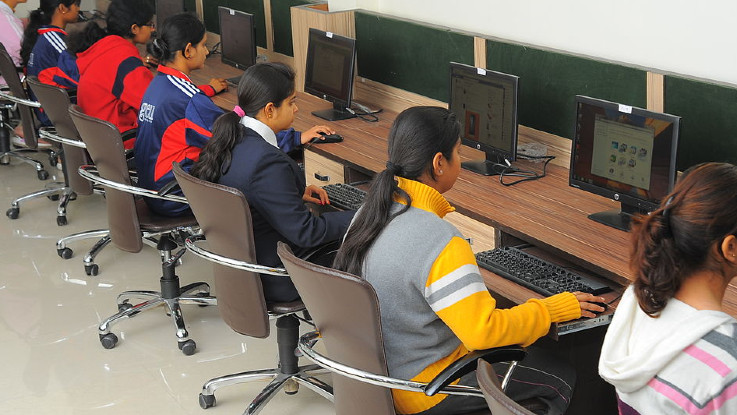 The government has introduced the Kerala Optic Network (K-FON) project through which poor will get free internet access.

Kerala government has announced that it will soon provide a free high-speed internet connection to the poor in the state. The government has introduced the Kerala Optic Network (K-FON) project through which poor will get free internet access.

The government has revealed that the project will be rolled out by December this year. Chief Minister Pinarayi Vijayan said that Kerala is the first state to declare the internet as a fundamental right of the citizen. As part of this, the K-FON project was launched to provide quality internet free of cost to the poor and at affordable rates to others. No other state in India has implemented such a scheme. Despite the delay due to the lockdown, M V Gautam, CMD of consortium leader BEL, has promised to complete the project by December this year,” Vijayan said as reported by PTI.

The Chief Minister said that the optical fibre cables were being laid across the state using KSED posts. He further added that the network would provide internet connectivity to schools, hospitals, government offices and other institutions. “K-Fon will be a major support for the government’s efforts to develop Kerala as the world’s leading industrial, educational and tourism destination,” he added.