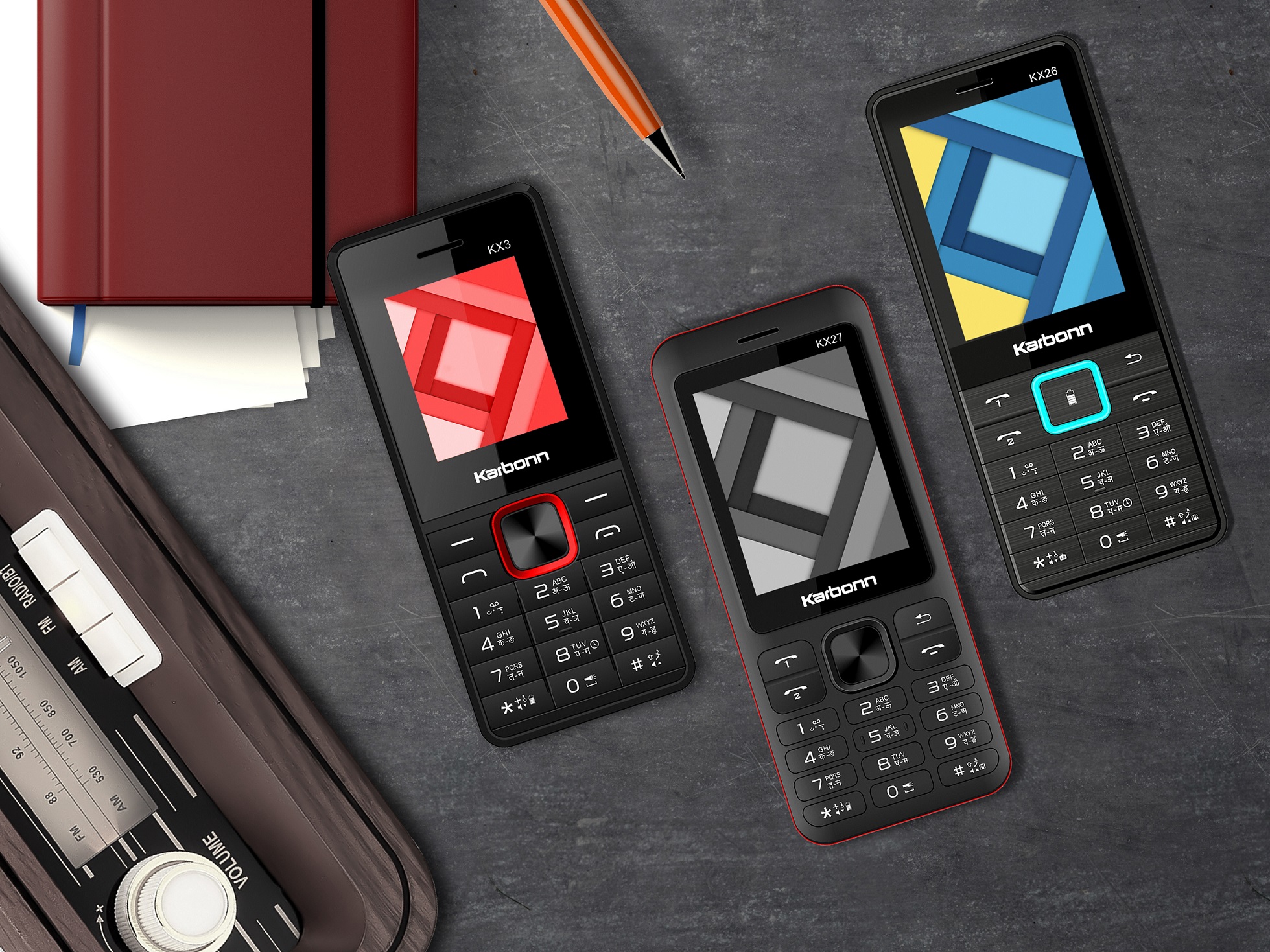 hey are priced between Rs 700 to Rs 1000. The company said in a statement that the devices will be available in the market shortly.

Karbonn Mobiles Which as been lying low for quite some time has launched four feature phones KX3, KX25, KX26 and KX27. They are priced between Rs 700 to Rs 1000. The company said in a statement that the devices will be available in the market shortly.

Pardeep Jain, MD Karbonn Mobiles said, “The KX series of feature-rich phones is aligned with our brand’s commitment to offer innovative technologies at reasonable price points. We believe customer satisfaction is what matters at the end of the day.”

Karbonn KX27 also comes with an in-built messaging feature called Ztalk. The company claims that it has been curated for the Indian audience and works like WhatsApp, in which you send text, voice messages, pictures, emoticons and business cards. KX27 users can communicate with Android and IOS users as well if they have installed the same app of their smartphone.

At a time when all most all the brands on focusing on launching smartphones this move by Karbonn it seems to be a bit off. Also, the company has not launched a decent performing smartphone for a long time.