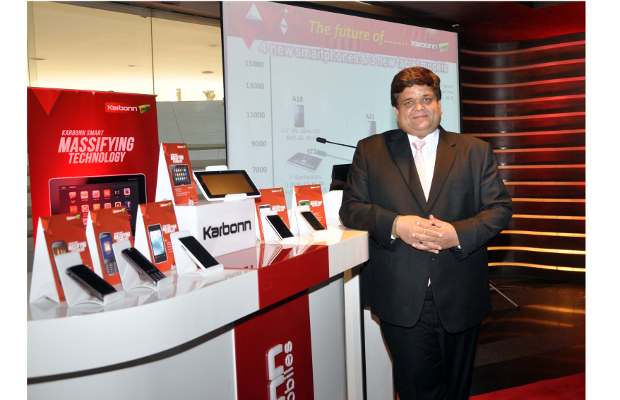 A new Karbonn 4G smartphone, Karbonn Aura Sleek 4G, has been found listed on the company’s official website. However, there was no information about its price or availability at the time of writing this news.

As per the listing, the Karbonn Aura Sleek 4G has a 5-inch FWVGA display with a resolution of 854×480 pixels and is powered by a 1.1GHz quad-core processor. There is 1GB of RAM and 8GB of internal storage in the phone. You can expand its memory by another 32GB using a microSD card in its expandable storage slot. The smartphone runs on Android 6.0 Marshmallow operating system.

The Karbonn Aura Sleek 4G comes with a 5-megapixel auto-focus camera with LED flash on the back and a 2-megapixel fixed-focus selfie camera on the front. It is backed up by a 2000 mAh Li-ion battery, which claims to offer up-to 8 hours of talk time at 2G and 4hours at 4G and 130 hours of standby time. Further, the smartphone offer Dual SIM, 4G, Bluetooth, WiFi, WiFi hotspot, GPS, a Micro-USB port, Accelerometer, G-Sensor, Proximity & Light Sensor. Further, the smartphone is compatible with VR Glasses. The handset measures 145.6 x 71.5 x 8.8mm and weighs 174 grams.