Reliance Jio's JioBook Laptop has been spotted on BIS certification website with three different models suggesting it will have three variants. 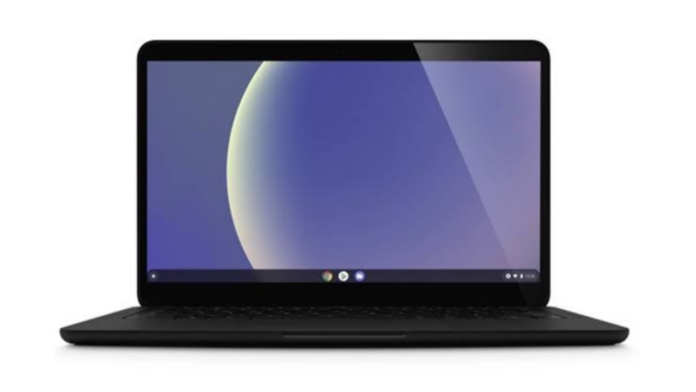 JioBook Laptop has been rumoured before with detailed specifications. However, the laptop has now been spotted on BIS, suggesting that the JioBook India launch is imminent. The JioBook is expected to come in three variants, and listings for these three have appeared on BIS.

The JioBook listing was spotted on the BIS certification website by tipster Mukul Sharma. The Jio laptop currently appears to have three models, including NB1118QMW, NB1148QMW, and NB1112MM. Therefore, it suggests the Reliance Jio laptop could come in three different variants. However, what specs will differ with each variant remains to be seen.

If the rumours are to be considered true, then the JioBook will sport a display with a resolution of 1,366 x 768 pixels resolution and will be powered by Qualcomm Snapdragon 665 SoC along with Snapdragon X12 4G modem for 4G LTE connectivity.

Jio is said to equip the laptop with JioOS, a forked version of the Android build that will feature its apps such as JioStore, JioMeet, and JioPages pre-installed on the JioBook. Additionally, it reportedly includes Microsoft apps such as Microsoft Teams, Microsoft Edge, and Office.

The pricing, as well as the availability of the laptop, remains a mystery. The laptop was earlier said to launch during the 2021 edition of Jio’s Annual General Meeting (AGM), but we did not get to see it at the event.

Reliance JioBook laptop launched on GeM in India: Value for…