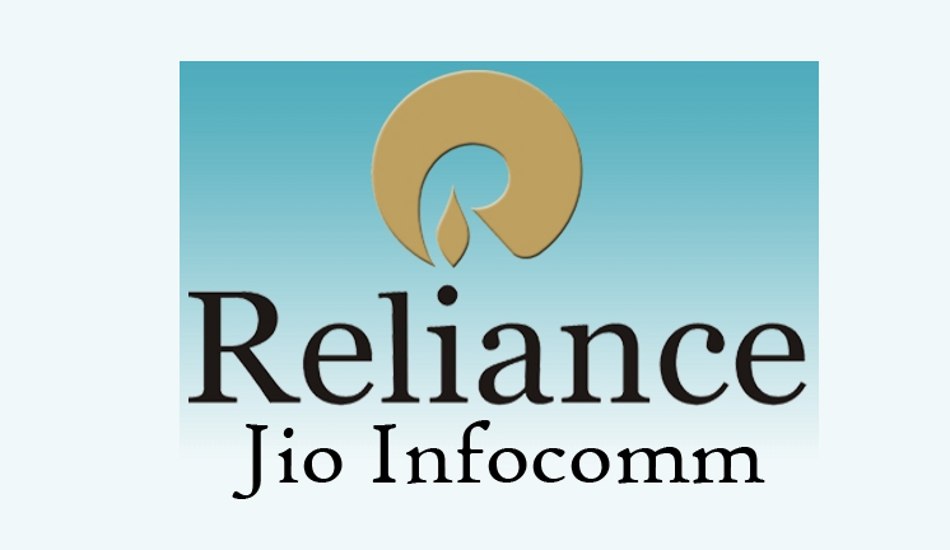 As per a new report, Jio will launch its JioBook Laptop as well as the Android 5G smartphone at its AGM 2021.

Jio is said to unveil its JioBook Laptop as well as its 5G Android phone at its Annual General Meeting (AGM) of 2021. The smartphone is said to be developed in partnership with Google and should run on either JioOS or Android Go.

As per the executive, the 5G Android phone will come with entry-level specifications and is likely to be powered by the Android Go Edition which is the version of Android that is specifically made for phones with low-tier specs.

JioOS was earlier reported to be developed for laptops and not smartphones, but the new report says otherwise. For the JioBook, the publication reported that there is a possibility of the JioBook announcement at the AGM.

As per an earlier report, Jio is partnering with Chinese manufacturer Bluebank Communication Technology for building the JioBook. The company already develops JioPhone models at its factory and the laptop being manufactured there won’t be a surprise. The device is expected to reach the Product Validation Test stage by mid-April while the development of the JioBook apparently started in early September last year.

If the rumours are to be considered true, then the JioBook will sport a display with a resolution of 1,366×768 pixels resolution and will be powered by Qualcomm Snapdragon 665 SoC, along with Snapdragon X12 4G modem for 4G LTE connectivity.

Jio is said to equip the laptop with JioOS, a forked version of the Android build that will feature its apps such as JioStore, JioMeet, and JioPages pre-installed on the JioBook. It is unclear now whether the OS is built for phones, or laptops, or maybe even both. Additionally, it reportedly includes Microsoft apps such as Microsoft Teams, Microsoft Edge, and Office.

The laptop is expected to debut sometime later this year, but there is nothing confirmed about the design or the pricing of the machine.