Users running Android 4.2.1 update on the Asus Transformer Pad TF300T complain about the sound & other issues.

Asus recently started pushing the Android 4.2.1 Jelly Bean update for Transformer Pad TF300. Though the update brings many improvements and new features to the tablet, many users have also complained that it is creating problems with HDMI sound output. Reportedly, no audio can be heard when the updated tablet is connected to an HD display through the HDMI port. 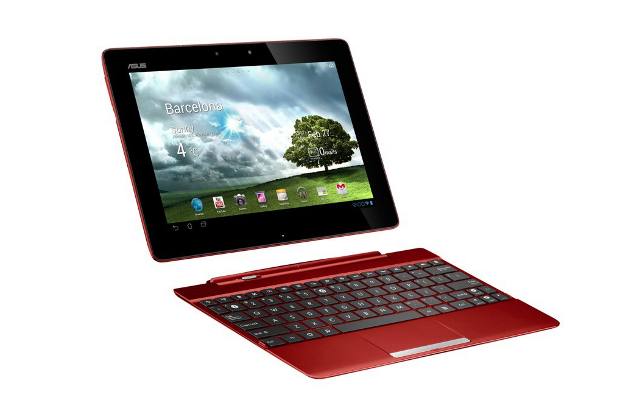 Jess Bechard, one of our readers and owner of a Transformer Pad TF300T tablet, emailed his query about the sound issues with HDMI, following the update. Bechard noted that after the update, he had to connect the tablet’s headphone port to the TV to get the sound else the TV would show only the video. Several other users have cited similar issue with the HDMI after the Android 4.2.2 Jelly Bean update. Asus is yet to acknowledge the issue. Meanwhile, for those who have already updated their TF300 tablets, hang in there. The fix can be expected once the company pushes a new update.