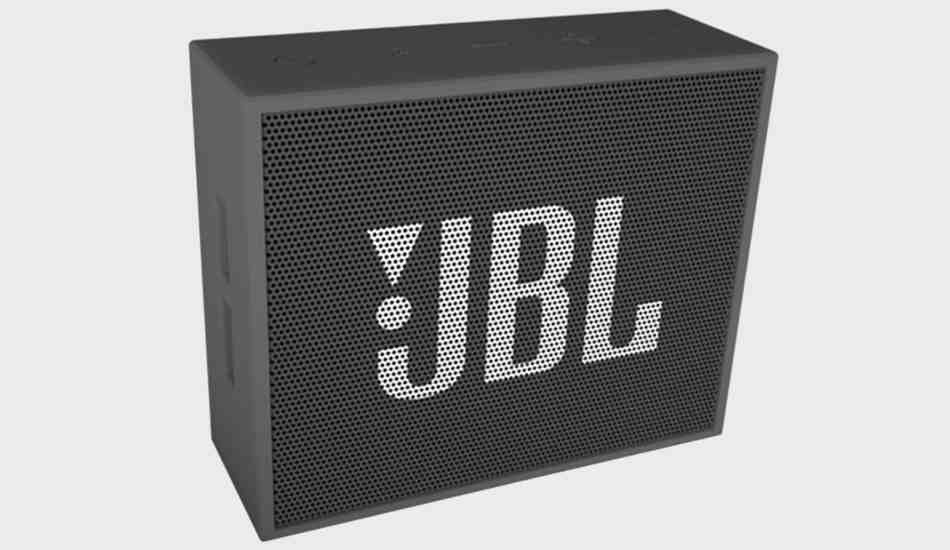 JBL has today announced the launch of a new range of gaming headsets under its Quantum series. The latest headsets come with a starting price of Rs 3,999 and it goes up to Rs 29,999.

The company has revealed that all the headsets have multi-platform capabilities for connection to PC, Mac, Xbox, PlayStation, Nintendo Switch, mobile and VR. The series comes with a flip-up or detachable boom microphone with echo cancelling technology, which enables users to focus on voice rather than background noises to ensure crystal clear communication.