Jack Dorsey has opened up about the offer Elon Musk made to buy Twitter. 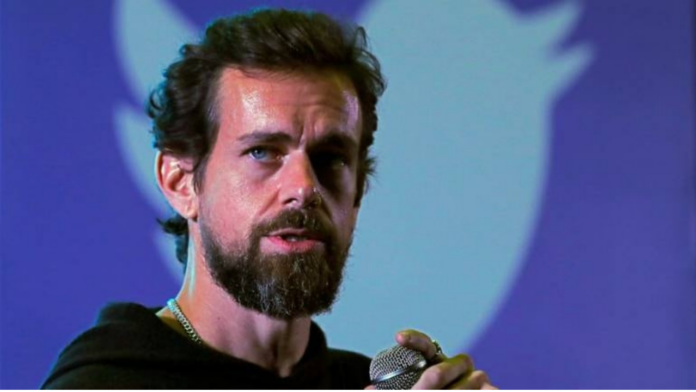 Jack Dorsey, the former Twitter CEO who stepped down from his role last year has now opened up about Elon Musk’s recent offer to buy Twitter for $54.20 per share in cash. This results in a total value of $43 billion. The former CEO of the microblogging platform has slammed the Twitter board and called it a weakness of the company.

In a reply to a Twitter user over the weekend, Jack Dorsey referred to the board as “consistently the dysfunction of the company”. However, he remains a board member till next month with a 2.2 per cent share. Further, Dorsey agreed with venture capitalist Gary Tan where he says that a badly run board “can literally make a billion dollars in value disappear”. When another Twitter user asked Dorsey if he was allowed to speak publicly on the matter, his clear answer was a ”No”.

Recalling the recent events, Elon Musk became the highest stakeholder in Twitter with a 9.1% share in the company. He was then invited by Twitter to be a board member. However, in a major reversal, on April 9, Elon said no to the Twitter board, the reason for which is still unknown.

On April 15, Musk made an offer to buy 100% of Twitter for $43 billion which he said in a filing with the U.S. Securities and Exchange Commission was his “best and final offer” and if it is not accepted, he would need to reconsider his position as a shareholder.

He also said that the microblogging site has “extraordinary potential”, which he wants to unlock. However, Twitter’s board of directors later issued a new “shareholder rights plan” to deny Musk’s offer. Musk recently made a comment where he stated that “with Jack departing, the Twitter board collectively owns almost no shares!”. “Objectively, their economic interests are simply not aligned with shareholders,” he also said.