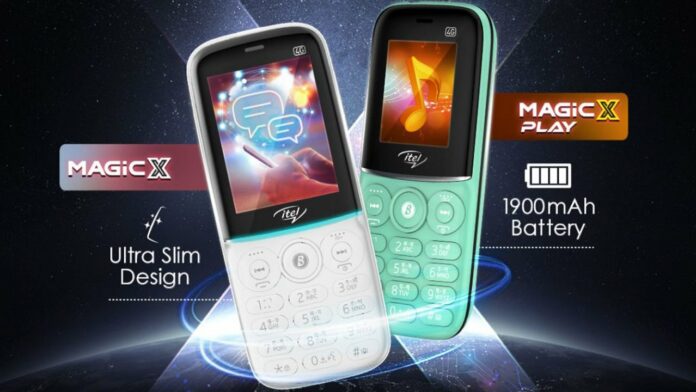 Magic X Play has a 1900mAh battery and the compact Magic X flaunts of 1200 mAh battery backup. Both the feature phones pack chipset T107 coupled with 48MB RAM and 128MB ROM. The memory can also be expanded up to 64GB via micro sd card.