Is Realme going to be a toned down version of ColorOS 7?

Realme at the launch event of Realme X2 Pro and Realme 5s yesterday announced that the company will be launching Realme X2 aka Realme XT 730G in India in December.

Oppo yesterday launched its next-generation operating system in China – ColorOS 7 based on Android 10 operating system. Apart from revealing the new features of the ColorOS 7, it has also announced the names of all the smartphones of Oppo and Realme that will receive the latest software update in future. The interesting bit in the roadmap (for China) was that Realme X2 will get the ColorOS7 in April 2020. So does that mean, Realme OS will still take time to see the daylight and maybe it will a toned-down version of ColorOS 7 with a new name?

Realme at the launch event of Realme X2 Pro and Realme 5s yesterday announced that the company will be launching Realme X2 aka Realme XT 730G in India in December. Now the question here arises is that whether the Realme X2 will be announced in India with the new ColorOS 7 or it will receive an update later? The version of Color OS 7 that will come to Realme phones will be different from that of Oppo phones, and it’ll be much closer to stock Android. The company was earlier rumoured to be working on an in-house RealmeOS that would replace ColorOS on Realme phones but that is not the case now. 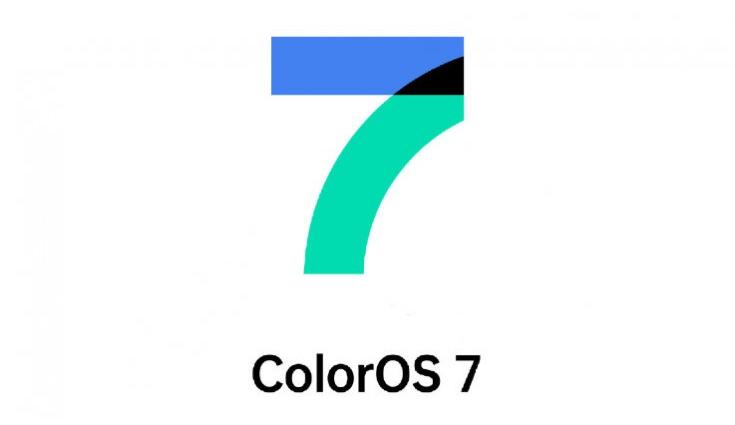 Realme X2 has already been launched in China in September this year with ColorOS 6 based on Android 9 Pie. Sadly, the phone is expected to be launched in India with the same software configuration and not the latest ColorOS 7. The phone will likely to receive an update of the new OS later.

It is to be noted that this ColorOS 7 update roadmap is only for China region. The company is all set to launch the ColorOS 7 in India on November 26. At that event, Oppo is also likely to announce the ColorOS 7 rollout in India for Oppo as well as Realme devices. It will be interesting to see when the above-listed devices will get ColorOS 7 in India.

It might be the case that Realme X2 receives the ColorOS 7 update in India later or even before than China. This will only be confirmed once the company reveals the name of the Realme devices getting the latest software update in India at the November 26 event.

If Realme X2 will receive the ColorOS 7 update in India later than China, then it means that the phone will run with an older ColorOS 6 in India in spite of the announcement of ColorOS 7 much earlier. The ColorOS 6 features on Realme X2 will include a bezel-less or ‘borderless’ design with a lighter colour scheme and a new font called Oppo Sans. It also features AI machine-learning capabilities to reduce power consumption and more. Notably, the China version of Realme X2 will also get the new update 5 months after its official announcement.

It’s also worth noting that Oppo devices like Oppo Reno, Reno 10x Zoom, Reno FC Barcelona Edition, Reno Ace, Reno Ace Gundam Edition will start receiving the ColorOS 7 update in China as soon as November 25. The Reno 2 will follow sometime in December before Oppo’s other phones which will start receiving updates in the new year.

Oppo has also announced that the Reno 3, its upcoming phone to be launched in December will have the new OS. It simply means that Realme which is now an independent brand (earlier sub-brand of Oppo) will start rolling out the update much later from Oppo i.e from February 2020. This is more than a bit disappointing as Realme is really trying hard these days on the hardware specifications of its new phones to compete with other established brands in the market. For example, it launched Realme X2 Pro in India yesterday with top-notch specifications like a Snapdragon 855+ SoC, 90Hz Fluid Display, a quad-camera setup at the back with a 64-megapixel main camera, and a 4,000mAh battery with 50W fast charging support.

It adds a new Portrait Mode 2.0 along with a super-steady mode for video recording. The new ColorOS 7 update will bring 25 percent increase in startup time, 40 percent improvement in RAM optimisation as well. The update also brings new apps such as Breeno which helps you sleep better, and Soloop which is a video editing app.

Meanwhile, the upcoming Realme X2 in India features a 6.4-inch Full HD+ AMOLED display with a resolution of 2340 x 1080 pixels, a screen-to-body ratio of 91.9 percent and Corning Gorilla Glass 5. There’s also an in-display fingerprint sensor on the front.