Realme has already released few C-series smartphones such as the Realme C11, Realme C12, Realme C15, and Realme C17 and now it is gearing up to launch a new smartphone in the series dubbed Realme C20.

The upcoming c-series smartphone has been certified by Thailand's telecom regulator NBTC with model number RMX3061. The listing, however, does not reveal any specifications of the Realme C20 apart from confirming the name of the smartphone.

Another Realme handset with model number RMX3063 is also expected to be from the C20 series. As per a tweet from tipster Mukul Sharma, both these phones have been approved by India's BIS regulatory body suggesting their launch in India soon. 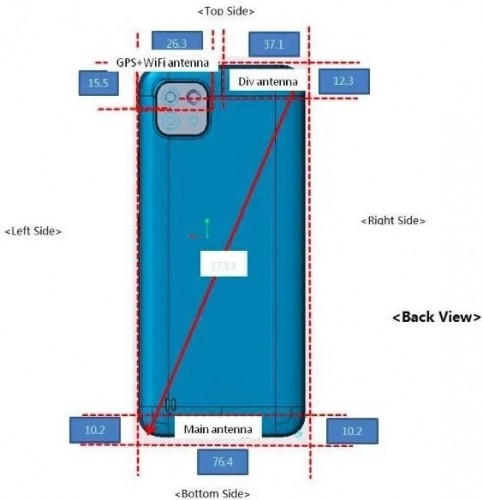 The smartphone with model number RMX3063 was previously spotted on the FCC website. The documents shared by FCC confirm the C20 will pack a 5,000 mAh battery that is rated with a real capacity of 4,880mAh. It will run Android 10 with Realme UI on top. In terms of connectivity, the Realme smartphone could come with Bluetooth 4.2, Wi-Fi 802.11 b/g/n and GPS.

As per an image by FCC, Realme C20 will feature a square-shaped triple rear camera on the back. There are speculations that the RMX3063 and RMX3061 could be variants of the Realme C20, as per a report of MySmartPrice.

Realme 8 5G series to launch on April 23 in India

Realme 8 5G key specs confirmed ahead of launch next week