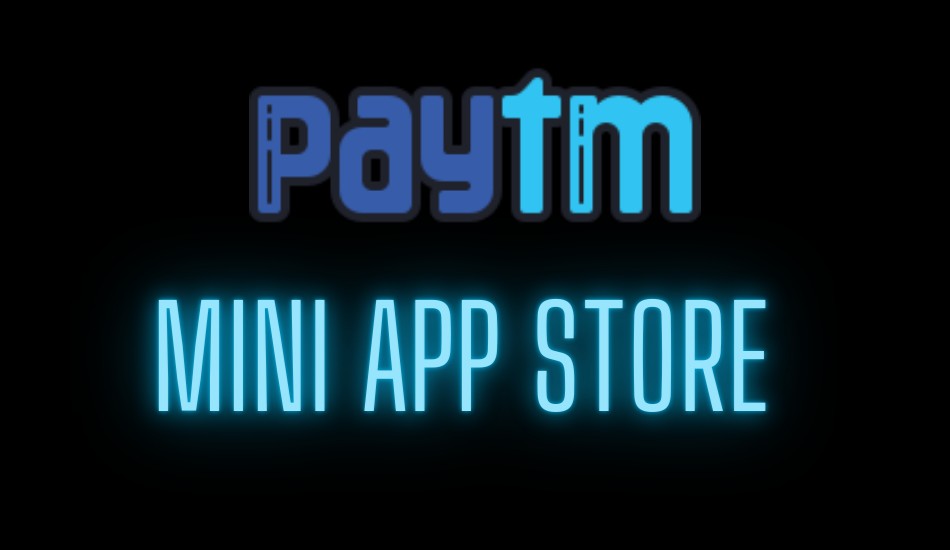 We have compared the Paytm Mini App Store with Google's App Store and see if paytm's store can be really called an App store.

Paytm, once a payment app has launched its own mini-app store today for the Indian developers to hop-in the bandwagon and publish their apps in the store. But is it really an app store which can compete or maybe even replace Google’s and Apple’s Stores? Let’s take a look.

According to Paytm, around 300+ brands have joined hands with them to publish their apps in the Mini App Store, but are those really full-fledged apps? To answer the question, No, those are not apps.

The thing here to note is, when you open, for example, Domino’s inside the Paytm Mini App Store, it will take you to the mobile-optimised website of Domino’s instead of opening the actual app which is there on Play Store or App Store and which you expected it would open.

It is the Mobile-optimised websites here which Paytm is actually referring to apps and this has been present in the app since quite some time now. This defeats the whole purpose of an app being called an app. An application is obviously different from a website, with a totally different interface, and which allows you to order the products from the brand without going to their website. Also, the app is often easy to use and is way faster than the website itself. 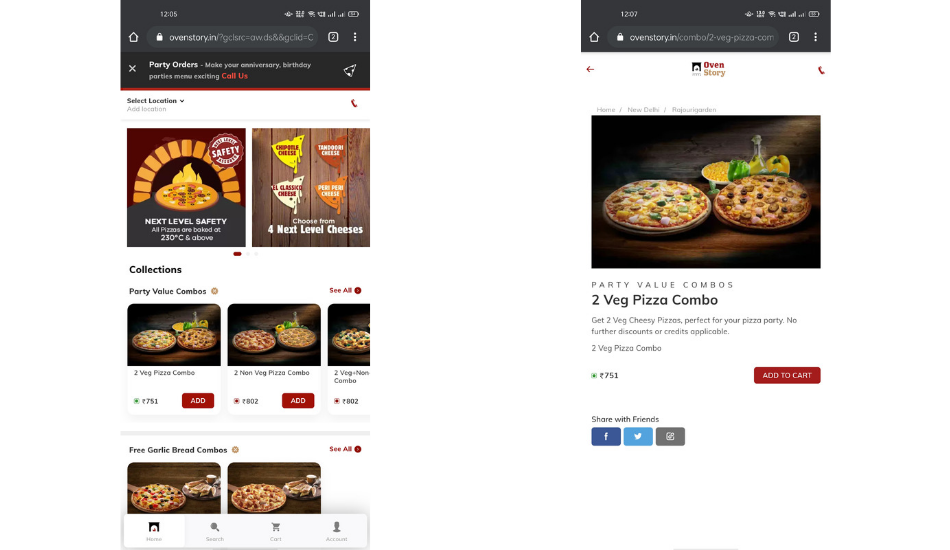 Let me explain it to you with an example. If you open OvenStory from Paytm’s Mini App Store, this is exactly where it will take you (above image). Notice how I have opened the website through Chrome. You can try it for yourself by downloading the Paytm app and going to OvenStory through the store. 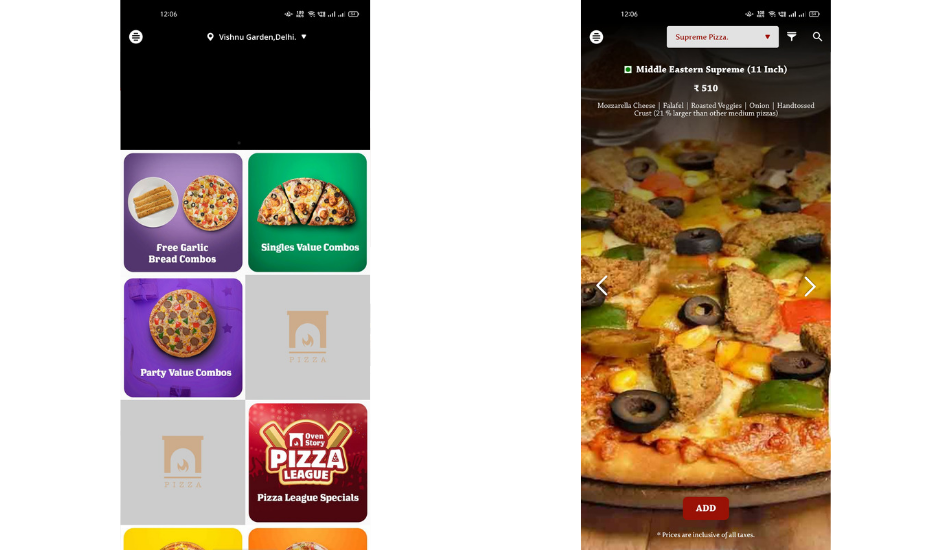 Now, in the above image, this is how the OvenStory application looks like which is published on Play Store. It has a totally different UI which is faster and smoother than the website.

Secondly, Paytm’s Mini App Store currently focuses on applications just from major brands such as Dominos, Ola, Uber, Netmeds, etc. We currently don’t have any app developers that can publish fully-fledged apps on the Store because the store itself doesn’t really support an application, but just websites.

On the Play Store and App Store, developers from all around the world can publish their own apps, no matter if it is a new developer or an already established one. And the number of applications and games we have on Paytm’s mini-app store doesn’t even come close to what we have on Apple and Google’s store.

Also, if the functionality is present within the app since quite a while now, why is Paytm advertising it now? Maybe this is another move by Paytm to take on Google just in time when the giant is facing a backlash by Indian startups regarding the 30% cut policy.

Surely this is a great move by an Indian startup towards the Atmanirbhar mission and to break the monopoly of Google’s Play Store, but currently, we just cannot call Paytm’s Mini App Store a real App store. We might see a major competitor to other stores in the future, but for now, this is no competition to any of the app stores which are already available.