Is it a U Turn: Google Meet to offer unlimited video calls in free plan till March 2021 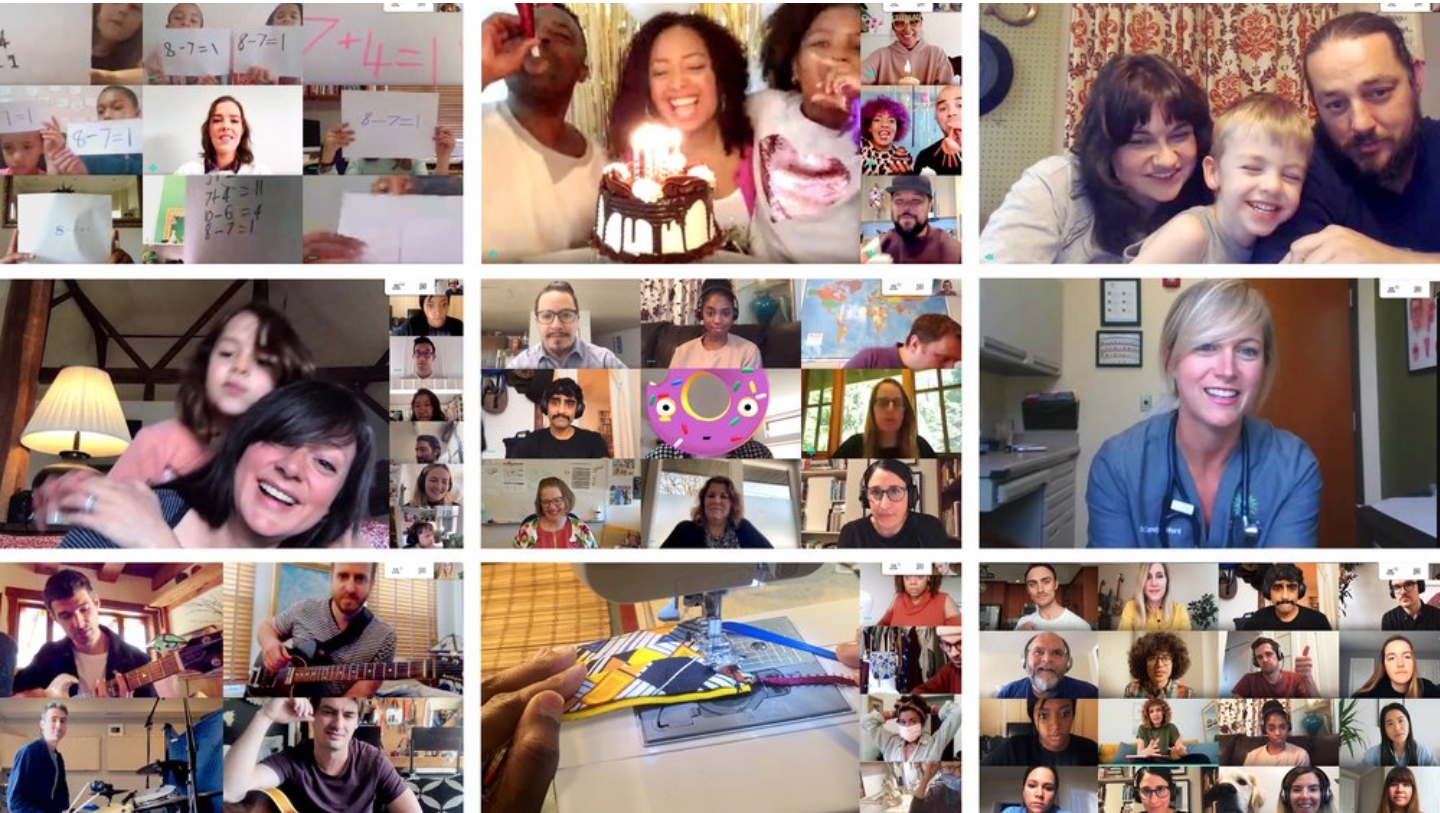 Google Meet is now offering video unlimited calls ( up to 24 hours) to all its users till March 2021.

Google is now claiming that it will be giving its users unlimited calling (up to 24 hours) as the video calling app has been a source for many of the family gatherings and official meetings, and the app has been helping people connect.This update comes just after a few days when it was announced thatGoogle will be restricting the video call limit to 60 minutesfor its free users which now seems to be cancelled till March 2021.

We have reached out Google for clarification, as it is not clear what does unlimited calling mean. Is it for audio calls or video calls? We will update teh story once we get an update.

The new 24-hour video call limit will be available to all the free users till March 2021. Google announced the news through a blog post that read, “As we look ahead to a holiday season with less travel and important milestones like family reunions, PTA meetings and weddings hosted over video, we want to continue helping those who rely on Meet to stay in touch over the coming months. As a sign of our commitment, today we’re continuing unlimited Meet calls (up to 24 hours) in the free version through March 31, 2021 for Gmail accounts.”

“We’ve also added a ton of experiences to Meet to make connecting more fun and more productive, too. You can now see your family on the big screen when you cast your calls to your TV, or join hands-free on your Nest Hub Max”.

Google also signifies the new features it has been adding to Google Meet, such as the background blur so you stand out in your video and to help limit the distractions in the video call. Another feature it recently introduced was the ability to view videos of 49 people at once in auto and tiled layout options. The videos will be available in form of tiles and by default, you will be able to see 9 tiles in Auto Layout, and 16 tiles in Tiled Layout.

Google has said that with this extension, people can enjoy the same benefits as business users.

This update comes just after a few days when it was announced thatGoogle will be restricting the video call limit to 60 minutes for its free users which now seems to be cancelled till March 2021.

Though, This extension does not affect the G Suite and G Suite Advanced customers that had advanced features which were originally available to only Enterprise customers of G Suite. These features include the ability to live stream of up to 100 members on a single domain, ability to add up to 250 members in a video call and saving the meeting recordings to Google Drive.