iQOO has confirmed that it will launch iQOO Z1 on May 19 in China.

Vivo sub-brand iQOO has confirmed that it will be launching the first MediaTek Dimensity 1000+ chipset powered smartphone in China. The brand has revealed that it will launch iQOO Z1 smartphone based on the latest chipset. 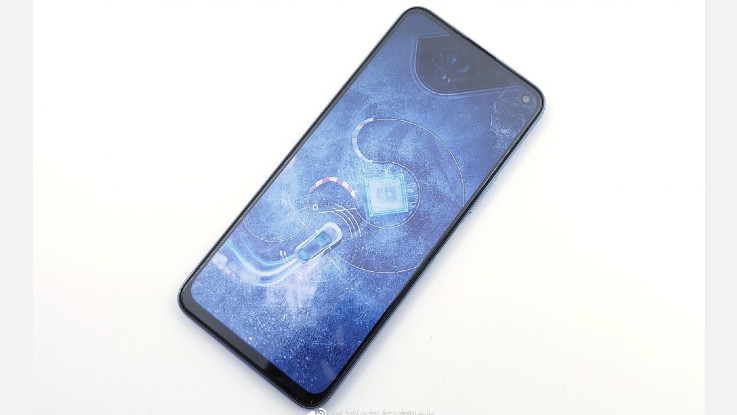 Meanwhile, some images of the iQOO have been leaked online. The images reveal that the smartphone comes with a punch-hole design at the top-right corner of the display. Furthermore, the image also reveals that the smartphone will come with volume controls, which is situated at the right side. The leaked images also reveal that users will have an option to choose the screen refresh rate. This means one can select between 60Hz, 90Hz, 120Hz and 144Hz refresh rate. It is believed that the V1986A phone that was recently approved by the 3C authority of China could be the IQOO Z1 phone. The 3C listing revealed that it is a 5G phone and it may ship with a 44W fast charger.

iQOO 3 now available for purchase in India via Flipkart