iQOO Neo 6 to launch in India with different specifications 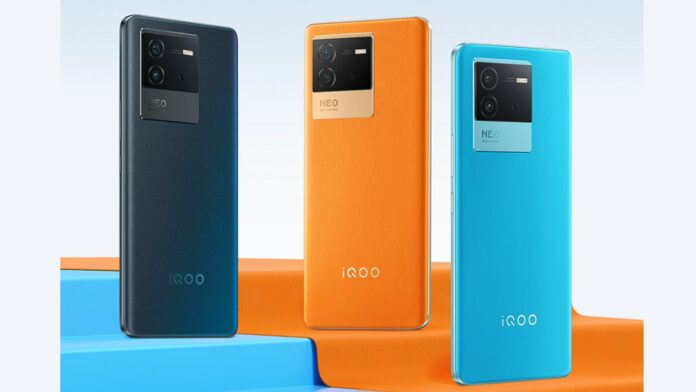 UPDATE 05/12/2022: The company has now confirmed that iQOO Neo 6 will be powered by the Snapdragon 870 and will carry support for 80W fast charging.

According to the known tipster Mukul Sharma, iQOO is all set to introduce the Neo series smartphones to India. iQOO Neo 6 will be launched in India as the first Neo series handset.

Further his tweet says that the phone will be priced between Rs 30,000 to Rs 35,000 in India and it is said to offer an all-around flagship experience. In addition, it is also claimed that the specs of the iQOO Neo 6 in India will be different to the one that’s already launched in China.

The iQOO Neo 6 sports a flat 6.62-inch AMOLED display which has a refresh rate of 120Hz. The phone has a peak brightness of 1300 nits and a 91.4% screen-to-body ratio. There’s an in-display fingerprint sensor for security. The device is powered by the Snapdragon 8 Gen 1 SoC. It is coupled with up to 12GB of LPDDR5 RAM and up to 256GB of UFS 3.1 storage. 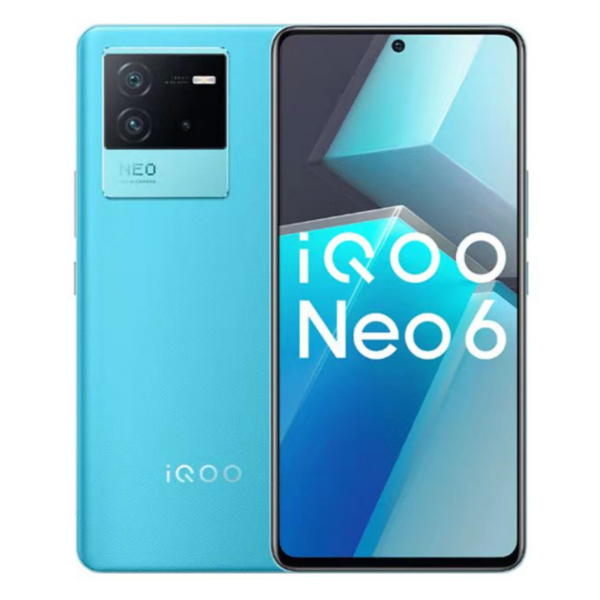