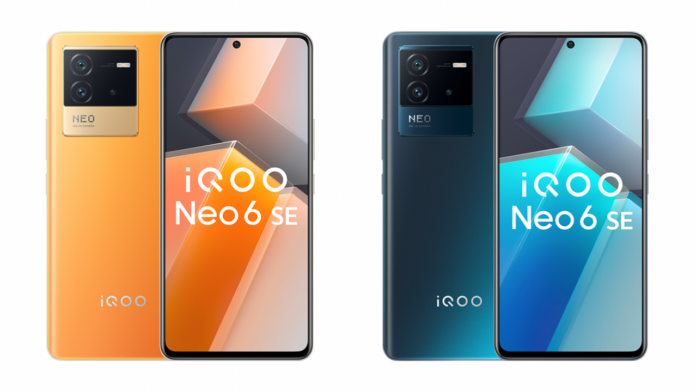 iQOO launched a new smartphone in China on May 6 and it is the iQOO Neo 6 SE. The smartphone looks similar to the iQOO Neo 6 that debuted in China a few weeks ago. The new Neo 6 SE comes with a Snapdragon 870 SoC under the hood and features a 120Hz display on the front.

iQOO Neo 6 SE sports a 6.62-inch FHD+ E4 AMOLED display which has a refresh rate of 120Hz and an aspect ratio of 20:9. There is an in-display fingerprint sensor for security. The device is powered by the Snapdragon 870 SoC with up to 12GB of LPDDR5 RAM and up to 256GB of UFS 3.1 storage.

As for optics, Neo 6 SE comes equipped with a triple camera setup, similar to its elder sibling, the iQOO Neo 6. It features a 64MP main sensor with OIS support, an 8MP ultra-wide lens and a 2MP portrait sensor with an f/2.4 aperture. On the front, it has a 16MP camera for selfies and video calls.

The Neo 6 SE is backed by a 4700mAh battery with support for 80W fast charging. It runs on OriginOS Ocean based on Android 12. Connectivity options will include 5G, Wi-Fi 6, Bluetooth, NFC, GPS and a USB-C port for charging. Lastly, it also has an X-Axis linear vibration motor. 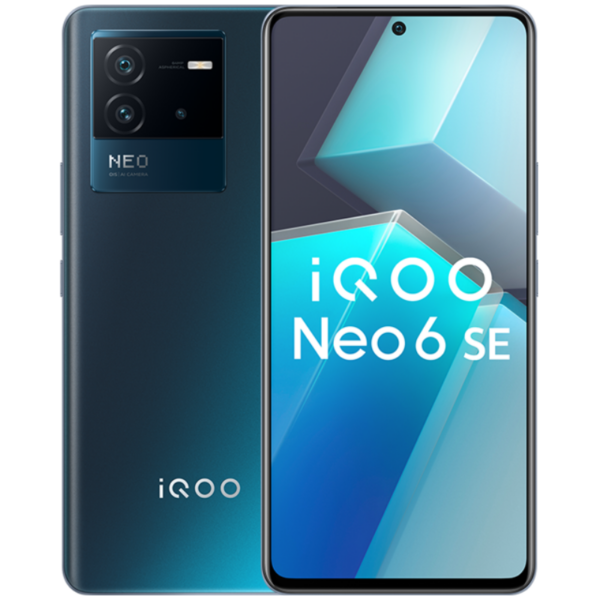