iQOO 9 SE may launch this month in India alongside iQOO 9, 9 Pro

iQOO 9 series has been confirmed to launch in India and new information reveals it could consist of an SE model. 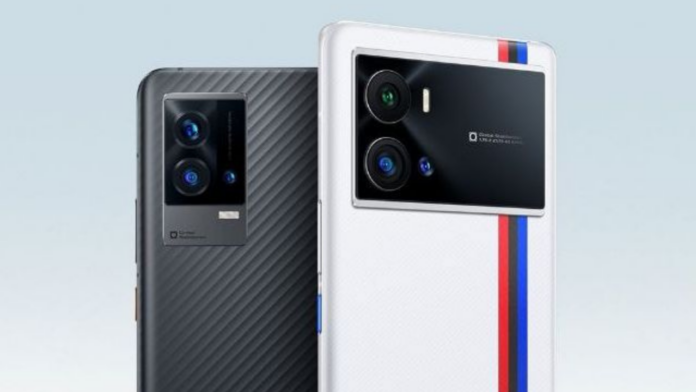 iQOO unveiled 9 series smartphones in China last month and just a day after the launch, the India launch for the iQOO 9 series was confirmed. However, until now, only two models of iQOO 9 series were to arrive in India per reports which were tweaked and not exact the same as China variants. Fresh information reveals that iQOO is planning to launch the third smartphone in 9 series dubbed as the iQOO 9 SE.

The information comes from YouTuber Technical Guruji wherein he reveals that iQOO 9, iQOO 9 Pro and the iQOO 9 SE will soon come to India. He has also revealed the specifications for the device, where it will be powered by the Snapdragon 888, sport a 6.62-inch 120Hz FHD+ AMOLED panel, run on FunTouch OS 12 based on Android 12 and could be priced around Rs 35,000.

As for the other two smartphones, he says that iQOO 9 will have the Snapdragon 888+ chipset while the iQOO 9 Pro will have the latest Snapdragon 8 Gen 1 SoC. Both of these will also run on the same software as 9 SE. iQOO 9 will sport a 6.56-inch FHD+ AMOLED panel with a 10-bit color depth. The iQOO 9 Pro, on the other hand, will have a 6.78-inch QHD+ curved E5 AMOLED display. Both of these will be 120Hz panels.

The China variant of the iQOO 9 is powered by the Snapdragon 8 Gen 1 SoC which means that iQOO is planning on bringing only a single phone to India that will be powered by this SoC. The iQOO 9 is backed by a 4700mAh battery with support for 120W fast charging in China.