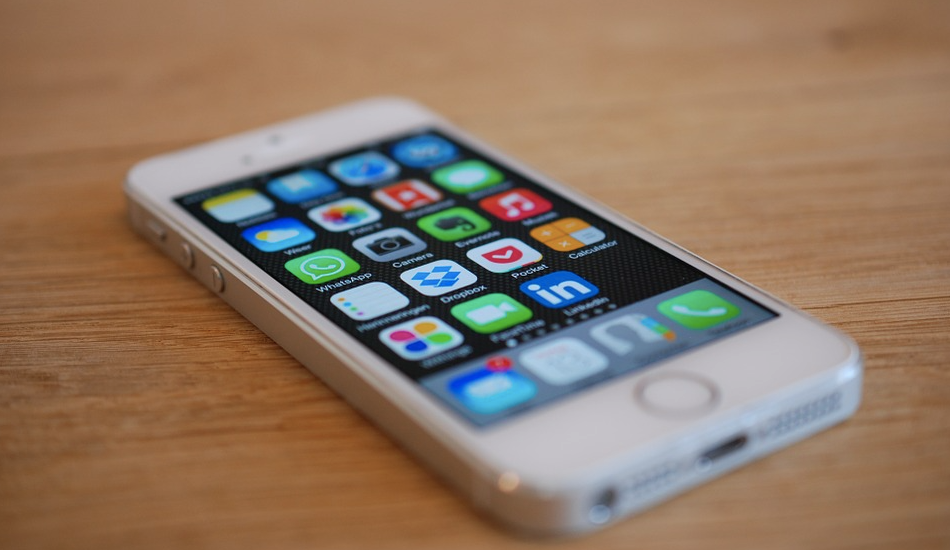 Earlier this month, we learnt that Apple is preparing to launch the successor to the iPhone SE with an iPhone SE 2. It’s now reported that the iPhone SE 2 will be available in the first quarter of 2020 for a price of $399 (approx. Rs 28,400).

The news comes from Apple analyst Ming-Chi Kuo who said that the iPhone SE 2 is set to arrive in Q1 2020 for a starting price of $399, thus translating to nearly Rs 29,000 in India.

MacRumors reports that Kuo also revealed details about the internal of the upcoming entry-level iPhone. The iPhone SE 2 will be powered by an Apple A13 Bionic 7nm chip similar to the iPhone 11. Unlike the latest iPhone, however, the budget iPhone will equip 3GB of LPDDR4X RAM and will be available in 64GB and 128GB storage options.

iPhone SE 2 will also not feature support for 3D Touch functionality. The phone is now touted to come in three colours – Space Gray, Silver and Red.

Prior to this, Kuo disclosed that the internals of the iPhone SE 2 will be housed inside a design that will resemble that of the iPhone 8. The upcoming iPhone is expected to feature a 4.7-inch LCD display and a Touch ID fingerprint scanner/home button.

iPhone SE 2 will also run on the latest iOS 13 out of the box with augmented reality features and access to Apple Arcade. The company is predicted to sell up to 40 million units of the device when the iPhone SE 2 launches next year.

Share
Facebook
Twitter
WhatsApp
ReddIt
Previous articleOppo A9 2020 4GB variant gets the price cut within a month of its launch
Next articleTecno Camon 12 Air with dot notch display launched in India for Rs 9,999
RELATED STORIES