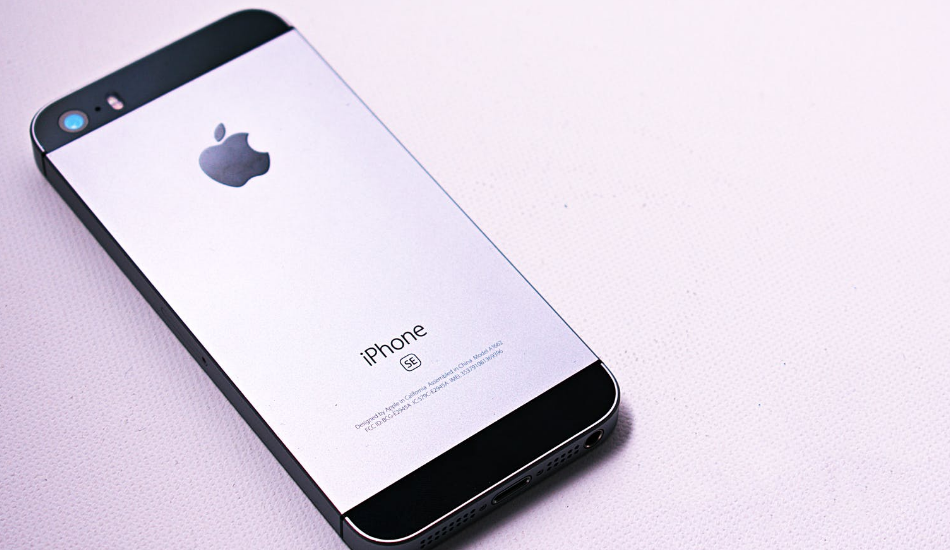 Apple is touted to introduce the next generation iPhone SE which could likely be named the iPhone SE 2. The news comes from reliable Apple analyst Ming-Chi Kuo who says the phone is expected to launch in the first quarter of 2020.

Apple unveiled the iPhone 11 series last month but according to a new report the Cupertino company is looking to launch the successor to the iPhone SE with an iPhone SE 2 with iPhone 11 internals. The company is also preparing to announce a new MacBook as well as an iPad in source this month.

Apple is touted to introduce the next generation iPhone SE which could likely be named the iPhone SE 2. The news comes from reliable Apple analyst Ming-Chi Kuo who says the phone is expected to launch in the first quarter of 2020, reports 9to5Mac.

Kuo says that the new phone will be more affordable than the current iPhone line and will be powered by the latest Apple A13 Bionic chipset with 3GB of RAM. In contrast, the original iPhone SE came with the Apple A9 chip.

The new internals will be housed inside a design that will resemble that of the iPhone 8. The upcoming iPhone is expected to feature a 4.7-inch LCD display and a Touch ID fingerprint scanner/home button. The device will also run on the latest iOS 13 out of the box with augmented reality features and access to Apple Arcade.

Kuo hasn’t predicted the price of the new iPhone but it’s important to note that the older 4-inch iPhone SE sold for around $349 (approx. Rs 25,000) before its discontinuation. The current generation iPhone starts at Rs 64,900 for the iPhone 11. The company is predicted to sell up to 40 million units of the device when the iPhone SE 2 launches next year.

Previous rumours indicate that the iPhone SE 2 won’t come with wireless charging and neither will there we any 3D sensing features like the current iPhones. The iPhone SE 2 is expected to debut in Q1 2020.

While the iPhone SE is set for a launch next year, Apple is expected to introduce a new MacBook and an iPad as early as this month. MacRumors reports that the company could host a hardware vent in October around the same time at which it launched the iPad Pro and MacBook Air last year.

Among the new products will be a 16-inch MacBook Pro which will have a similar form factor to the 15-inch MacBook Pro. This will be possible due to a larger display but with smaller bezels on the new laptop. The display on this MacBook device is expected to be of a resolution of 3072×1920 pixels.

Besides the MacBook Pro 16-inch, Apple could also refresh the 11-inch and 12.9-inch iPad Pro models with the latest Apple A13 Bionic chips and some new features. And then there’s the possibility of a new item tracker similar to the Apple Tag which will allow users to keep track of items and use augmented reality to find them.