After Nokia challenged mainstream cameras with 41 megapixel bearing Nokia 808 PureView, Apple might do that with changeable lens for which it has filed a patent.

Nokia changed the mobile camera forever with its 41 megapixel bearing Nokia 808 PureView, and now it seems to the turn of Apple.

Apple has filed a patent that will give iPhone camera a lot of similarity with DSRL cameras in the sense that users will be able to change lens according their requirements.

While not all patents are used to make real world products, but it seems that it is an idea whose time has come, with ever increasing mobile camera capability. And if Apple indeed able to bring changeable lens technology to the iPhone, it will keep its numero uno status in the mobile camera space. 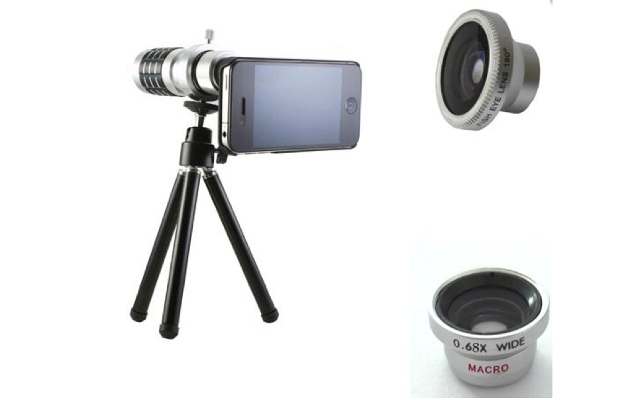 With huge sensors built into the phone already (example Nokia 808), change in lens would make atleast point and shoot cameras worthless. The move might also create an entirely new industry of mobile lens similar to what there is today for DSLR lenses.

The Apple’s application asks for a patent for a “back panel for a portable electronic device with different camera lens options” and has a diagram reminiscent of an opened iPhone with labeled parts.

The application described the design which will let users change lenses that typically are fixed in the backs of smartphones to act as eyes for cameras.

“It would be desirable to provide a structure for a compact device that allows the end user to reconfigure the optical arrangement of the device while retaining the benefits of assembling the device using a pre-assembled digital imaging subsystem,” said a copy of the patent application available online.