Apple iPhone 12 price has been slashed in India. Check the new price below. 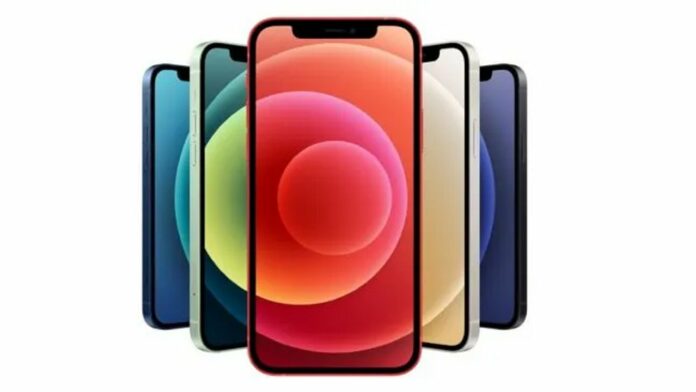 Apple iPhones are the go-to choice for many and a new deal has popped up for the Indian users where the price of the two-year old iPhone 12 has been slashed by up to Rs 10,000. Not only this, but you can avail an extra discount if you exchange your older phone which makes the deal even sweeter.

Furthermore, if you trade in your older smartphone, then you can avail an extra discount of up to Rs 17,500, which brings down the total price of iPhone 12 128GB variant on Flipkart to Rs 36,499. Note that the trade-in value of your older smartphone is calculated based on the phone’s physical and internal condition.

In other words, you may not get the full discount of Rs 17,500 with an exchange of an old device. Further, the 64GB storage option of iPhone 12 is available at just Rs 48,999 on Flipkart.

In related news to Apple, there are reports emerging which suggest that Apple is wanting to change the ’Hey Siri’ trigger command to just ’Siri’ using which one can access the voice assistant. Apart from this, Apple recently also announced the release of iOS 16.1 for all compatible iPhones, including the iPhone 12. The update brings new features such as iCloud Shared Photo library, Live Activities support for third party apps which is available in the Dynamic Island and more. 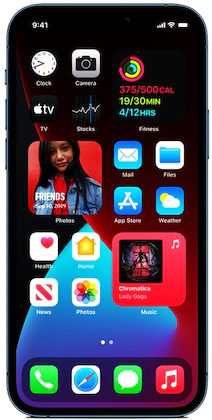