Apple may be planning to change the ‘Hey Siri’ trigger phrase to just ‘Siri’ and the feature may rollout next year or year after that. 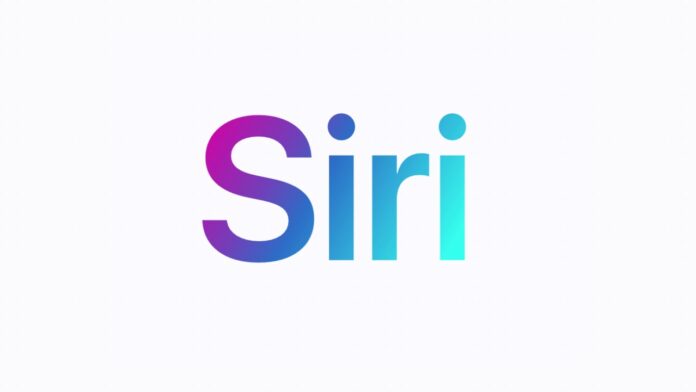 Apple’s Siri to its devices is what Google Assistant is to Android devices. Apple wants users to use its voice assistant as much as possible and it seems like the company is wanting to change the ’Hey Siri’ trigger command to just ’Siri’. This means that in comparison to the existing phrase, you will just need to call out the assistant with wake phrase ’Siri’ instead of ‘Hey Siri’.

Report from Mark Gurman of Bloomberg says that Apple has been working on this feature for the past several months. It is expected that the switch from ’Hey Sir’ to ’Siri’ in Apple devices could take place next year or in 2024. However, Apple will have to put in a “significant amount of AI training and underlying engineering work,” so it functions in a proper manner.

This is because the smart assistant will need to understand the single wake word in multiple accents and dialects. The current, two-word trigger phrase, “Hey Siri,” increases the trigger chances. This would bring Apple’s Siri in line with Amazon’s Alexa, which also requires users to just call out ’Alexa’ to wake it up.

Further, Apple would overtake Google in this sense where the latter requires users to say ’Hey Google’ or ’Ok Google’ to bring up the assistant hands-free. Apart from that, Apple is also planning to integrate Siri into third-party apps and services, as per Gurman. It will also make some improvements to its ability to understand and process users’ requests.

In related news to Apple, reports state that the new M2-equipped 14- and 16-inch MacBook Pros may not arrive until early next year. Where previous rumours said that Apple could release the upgraded machines by the end of this year, Gurman believes the company will launch the new MacBook Pro laptops in the first half of March of 2023.