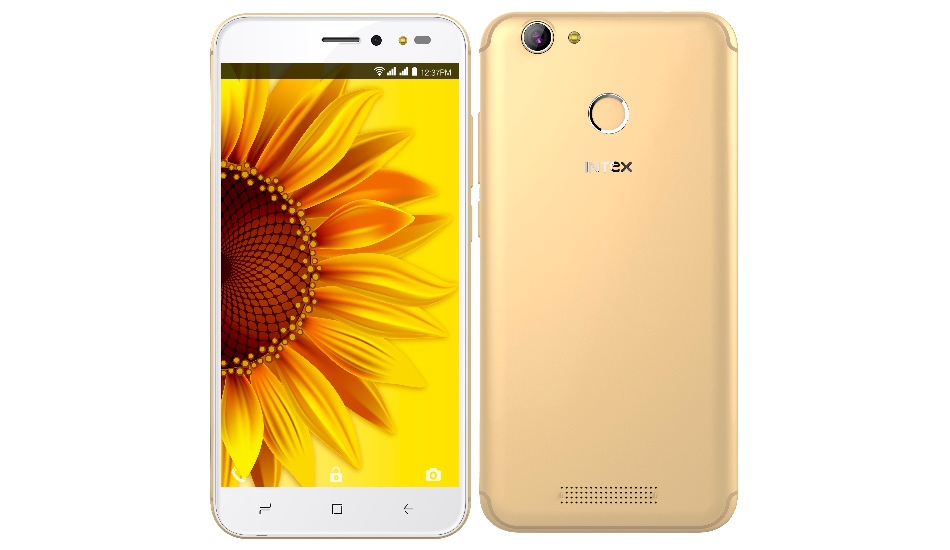 Intex Technologies has launched its latest budget-oriented smartphone, Intex UDAY, in India. At a price tag of Rs 7,999, the device will be exclusively available across 26 retail outlets in Pune – Kensha Mobiles, Mehta Telecom, Manik Mobile Shopee & The Corner Mobile. Other than this, the brand has introduced a Rs 2,200 cashback offer for existing as well as new Reliance Jio customers.

The smartphone features a 5.2-inch HD IPS display with a screen resolution of 1280 x 720 pixels. The smartphone is powered by a 1.3GHz quad-core MediaTek processor. It is backed by a 3GB of RAM and 32GB of internal storage, which can be further expanded up to 128GB via microSD card slot.

On the camera front, the device support 13-megapixel rear camera and 5-megapixel lens at the front with LED flash on both the ends.It runs on Android 7.0 Nougat and is juiced up by a 2800mAh Li-ion battery which claims to offer 6-7 hours of talk time and up to 168 hours of standby time. On the connectivity front, the device support 4G VoLTE, WiFi 802.11b/g/n, Bluetooth v4.0, GPS/AGPS, FM Radio, 3.5mm audio jack and micro USB port.

To recall, similar to the Jio Football offer, for the cashback of Rs 2,200 the buyer needs to get their smartphone recharge with Rs 198 or Rs 299 plans, after which the cashback vouchers can be redeemed on subsequent recharges with any of the recharge packs by Jio. The telecom operator will be providing the eligible Intex device users with Rs 44 cashback vouchers worth Rs 50 each, which will be credited to the MyJio App and can be redeemed later.