Intex has sent out invites to launch Firefox OS based mobile phone for sub Rs 2000 pricing on August 25.

Intex has started sending out invites for a special press event to launch Firefox mobile OS based smartphones on August 25. The press invite specifically does not specify anything about Firefox OS. Mozilla’s Firefox OS based Intex smartphone is expected to priced around Rs 2000 for Indian market. The Invite shows subtle imagery of hands holding a phone like device with cloud icon on it. Basically, pointing at Intex Cloud FX 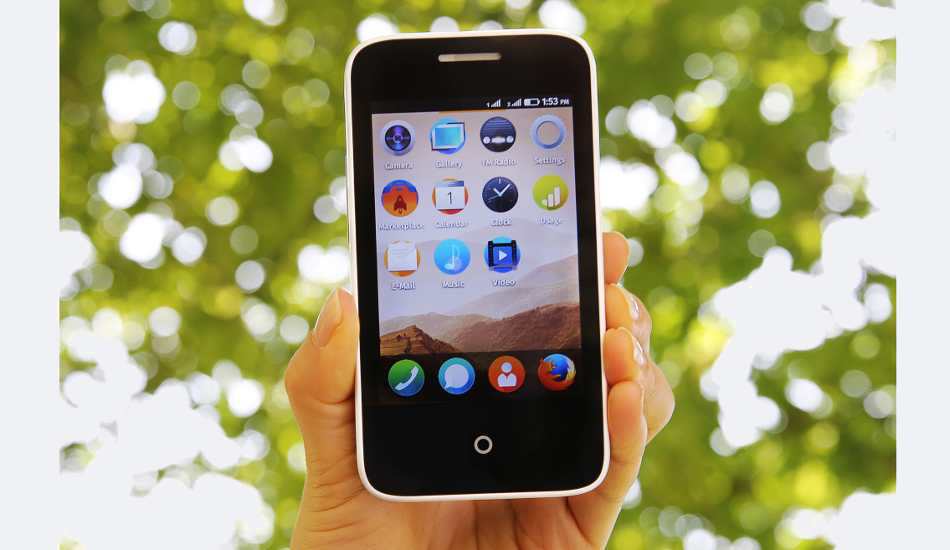 The Mobile Indian had reported reported about Intex’s plan to launch a sub Rs 2000 smartphone running Firefox Mobile OS and dubbed as Cloud FX. Intex Cloud FX was noted to have 3.5-inch touchscreen display and would come with 128 MB RAM to power the smartphone.

Intex has added dual-SIM configuration in the Cloud FX smartphone and also will feature Wi-Fi as well as Bluetooth support. The Intex Cloud FX has been introduced just after Spiced announced the new Fire One Mi-FX1 smartphone for Rs 2299.