Intex has 4 TWS earbuds under its portfolio: Are you aware of them? 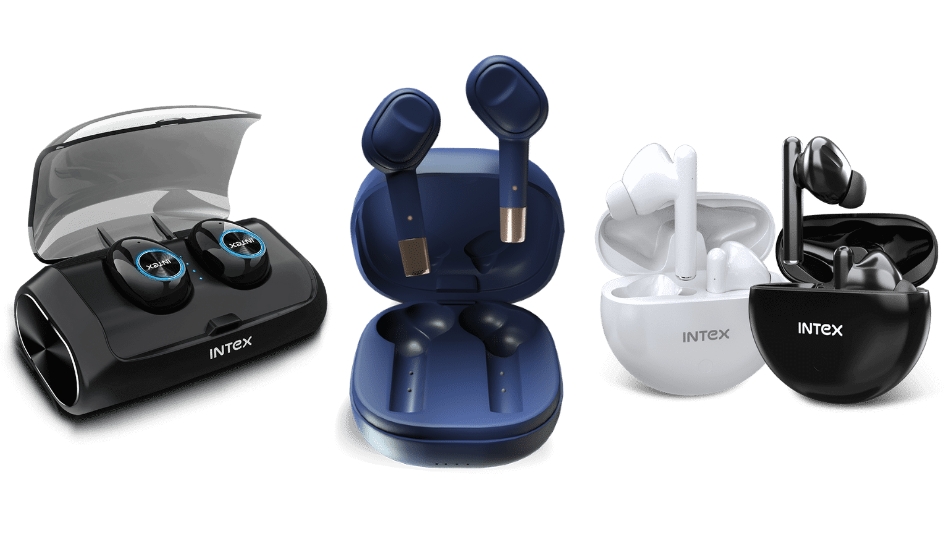 Intex has 4 TWS earbuds under its portfolio but is a much lesser known brand when it comes to audio products.

Intex is a much lesser known company when it comes to audio products. Brands such as Oppo, Samsung, and the ones that primarily focus on audio products such as BoAt. Noise, etc steal the show. But taking a look at the TWS earbuds by Intex, it does look like the brand offers some good set of earbuds that are definitely considerable over others which are priced higher but have the same specifications. 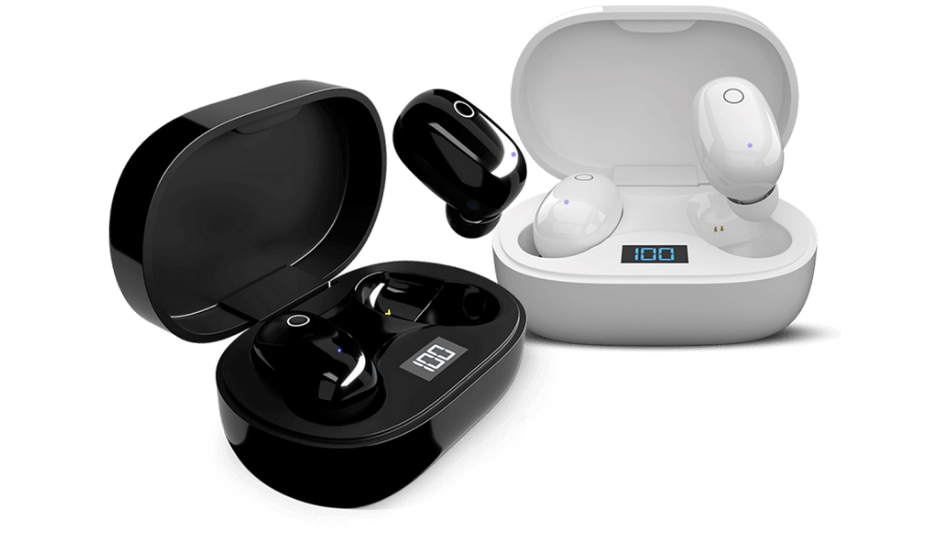 Starting off with the ones priced the lowest, the Air Studs Flair sells at Rs 1,999. These TWS earbuds come with 12 hours of claimed battery life and have touch controls with which you can just tap on the earbuds to access Assistant or play/pause the music. 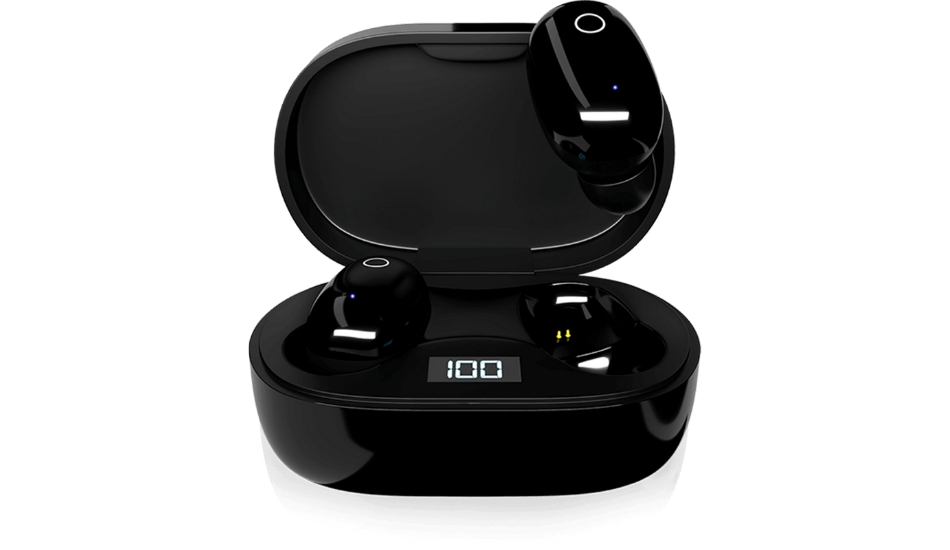 The earphones also have a quick auto-pairing feature so you can quickly pair the earphones with your devices. They are IPX5 rated making the earphones sweat/water resistant. The Air Studs Flair are available in Black and White colour options. 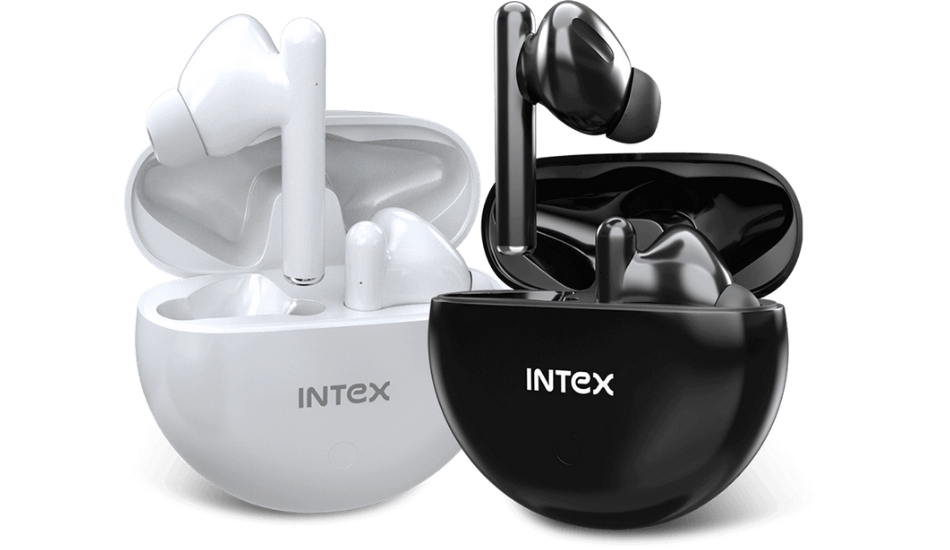 The Air Studs Elite are priced at Rs 2,999 and are available in Glaze Black and Icy White colour options. They come in a circular handy case with a glossy finish. The acoustics relies on a 13mm sound driver and offer 3.5 hours of playback on a single charge, extending up to 12 hours with the case.

They also have touch functions for music, call and assisant controls and also feature an in-built mic along with Bluetooth 5.0. The earbuds are also IPX4 rated. Intex claims low latency and the quick pairing feature is also present. 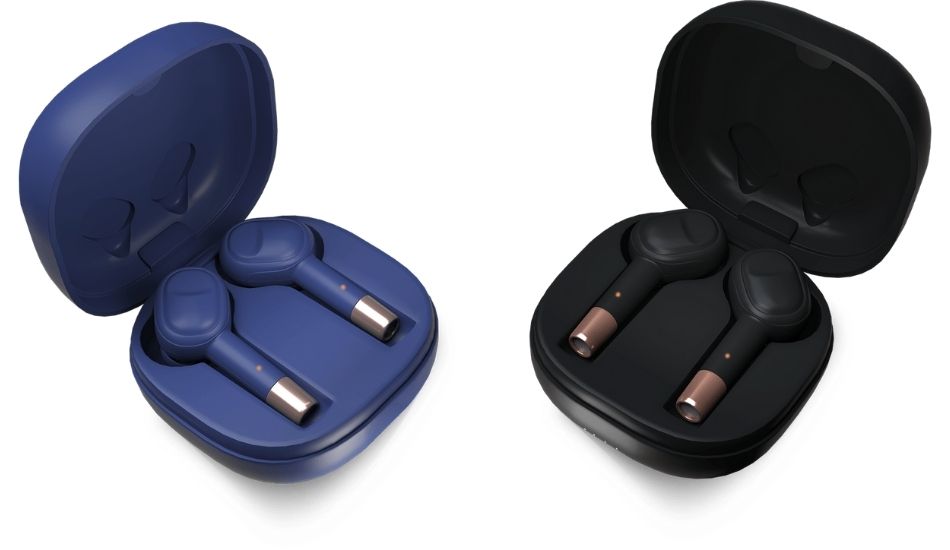 Priced at Rs 3,099, the earbuds are available in Electric Blue and Classic Black colours. The audio quality relies on a 10mm dynamic driver and feature Bluetooth 5.0. 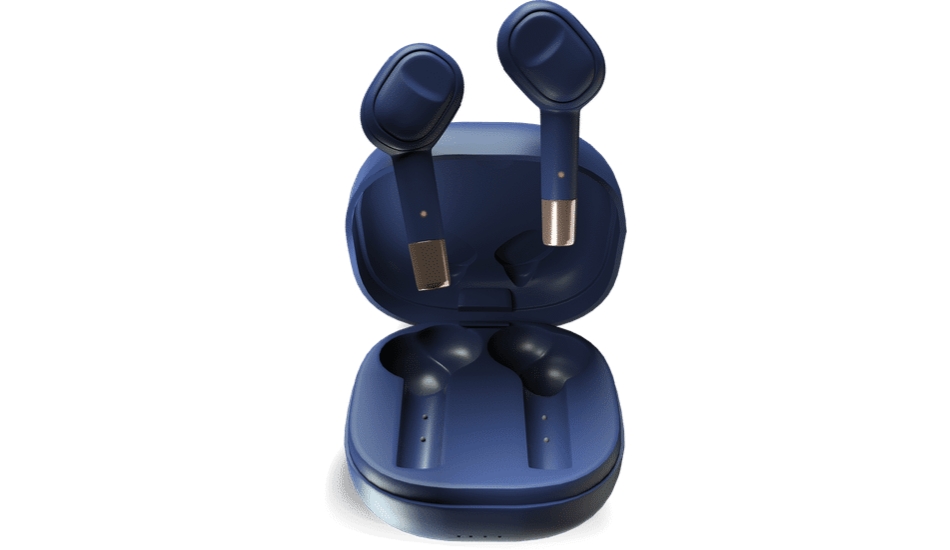 These earphones also feature touch controls same as other TWS earbuds from Intex. The TWS earbuds are IPX4 rated making them water and sweat resistant. Each of the earphones have a 40mAh battery while the case has a 400mAh battery. On a single charge, the play time is 3 hours while with the case, it extends up to 12 hours. 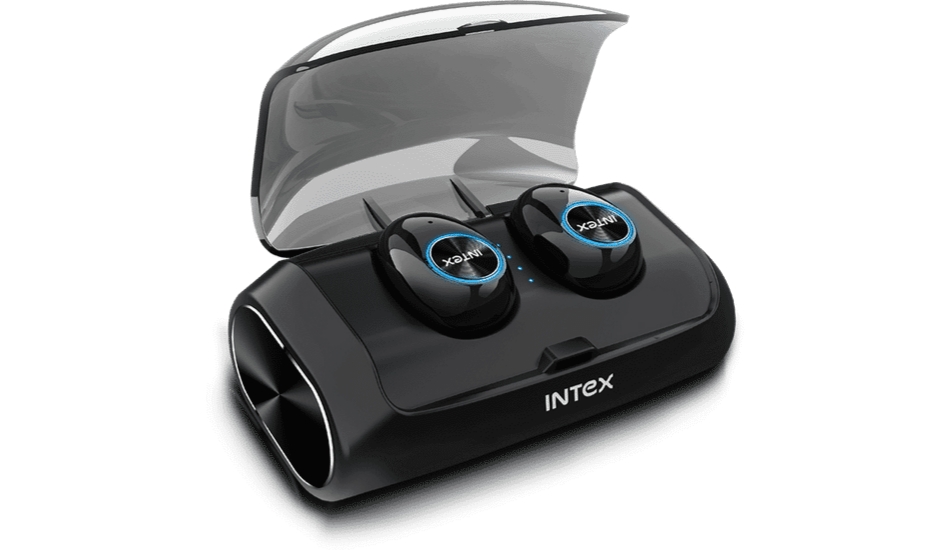 The Air Studs 101 are the top-of-the-line TWS earbuds from Intex as they are priced at Rs 3,999. These earphones are water resistant & sweat proof. The case has a 2600mAh inbuilt power bank with which you can charge other devices as well. They have a music playback time of up to 5 hours on a single charge while it can extend up to 24 hours with the case. 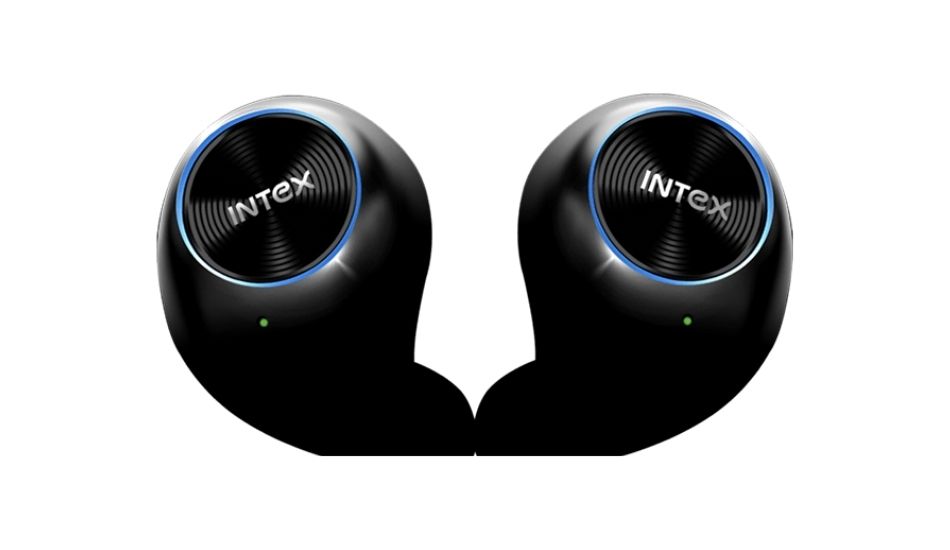 The brand says that the bluetooth automatically turns ON as you take both ear buds out of the case. The earbuds make use of Bluetooth 5.0 for connectivity.