205 mn Indians waiting to join online, if Internet is in their language 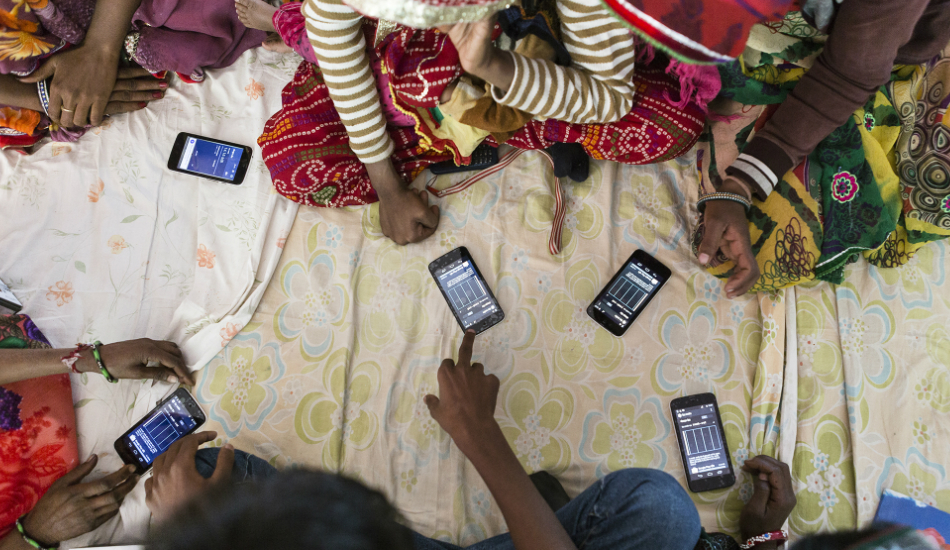 India will see a boom of 205 million internet users if the internet is offered in the language of one’s choosing.

The Internet and Mobile Association of India (IAMAI), in a report released today, claims that close to 205 million individuals are estimated to be willing and waiting to join the internet if it is ever made available in various Indian languages. The report titled “Internet in Indic 2017” projects that out of a total 481 million internet users in the country, 335 million are non-unique users in Indic and out of that figure, 58 percent of these users belong to urban areas and the remaining 42 percent are from rural parts of India.

The report further states that usage of internet in Indic is higher in economically weaker regions of India as the SEC data clearly puts the content consumption at 80 percent for Rural India. With age playing a major role in determining whether an individual will use the internet, the survey estimated that internet is accessed by 85 percent users over 45 years of age in rural areas compared to 75 percent of similar users in the urban areas.

While these users are connected to the internet, the report suggests that 70 percent of the total usage of the internet goes toward watching and streaming movies, music and other kinds of entertainment. Services like online banking, ticket booking or job searching go unused by these users since none of these services are offered in the preferred language of an individual. Such is the figure for a mere usage of a search engine which is limited to only 39 percent of the total Indic crowd.

IAMAI clarifies that such restrictions to access critical services has limited the penetration of internet to rural areas in India. Thus, stressing internet in Indic alone could bring up the usage of data for 23 percent of the current non-users which in turn would yield 205 million new internet users in Indic languages.

The report also adds that making content available in Indic isn’t the only way to progression. An overall change in the digital ecosystem from domain names to URLs to keywords should be promoted in Indic for developing the UI to a more user-friendly space.