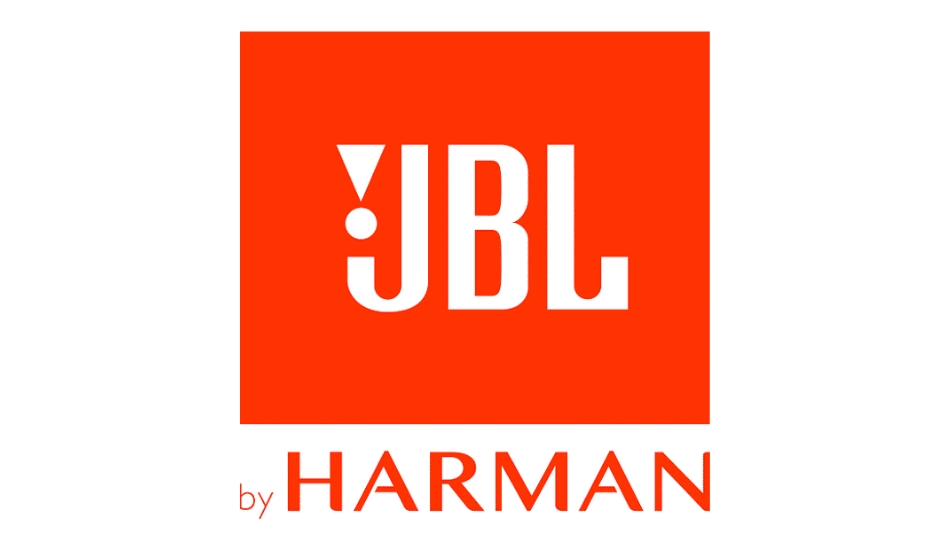 These are some of the top facts about JBL, the audio company about which we have all heard of.

JBL, a company in the audio space, makes some of the most premium tier and fine-sounding speakers and audio products ranging from small Bluetooth speakers to cars, nightclubs and even recording studios. JBL was founded by James Bullough Lansing (1902–1949) who was an American audio engineer and loudspeaker designer known for establishing two audio companies that bear his name, Altec Lansing and JBL, the latter taken from his initials.

Some interesting facts about the company are as follows:

-Lansing and his business partner Ken Decker started a company in 1927, in Los Angeles, manufacturing six- and eight-inch speaker drivers for radio consoles and radio sets. The company was called “Lansing Manufacturing Company”, from March 1, 1927.

-JBL was the first company to commercially make available a 4″ diaphragm driver and that too in the 1950s. It was a 375 high-frequency compression driver that could afford flat response to 9kHz.

-In 1981 the audio company introduced the first Bi-Radial studio monitor, the 4435, for the recording studios.

-In 1982, JBL was the first company to introduce Titanium in high-frequency diaphragms.

-JBL had introduced a Cabaret series of speakers that it widely credited as being the first full line of portable PA systems for the music store market and the musicians. The speakers were not only famous amongst musicians but were also used in many clubs, churches and more places.

-JBL has a set of audio marine speakers that let you enjoy the quality of JBL in your aquatic vehicle. UV and water-resistant with a polypropylene cone and integrated grill, one can listen to the superior sound of JBL even underwater.