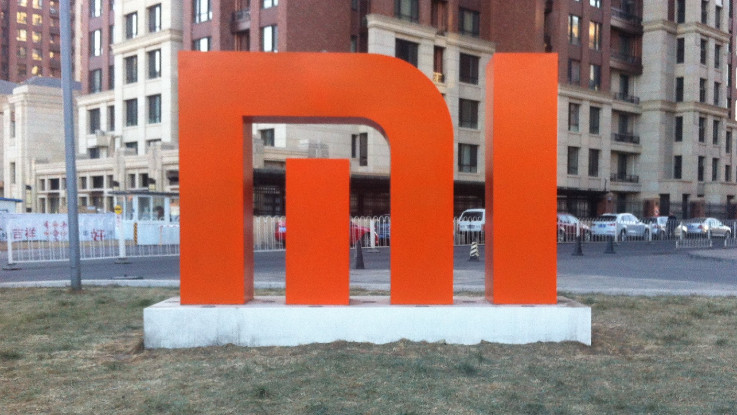 The claims were filed by InterDigital in the Delhi High Court, in New Delhi, India.

InterDigital, a mobile and video technology research and development company, has filed two patent infringement actions in India against Xiaomi. The claims were filed after years of negotiations and after InterDigital has made clear that it is willing to resolve the terms of a FRAND license through binding arbitration.

“Wireless and video standards play the important role of eliminating barriers to entry, enabling new companies – like Xiaomi – to enter the market and have success despite having made no investment in previous wireless research activities. Advanced research drives key wireless and video standards, and fair licenses with companies that make use of those technologies enable companies like InterDigital to reinvest in still more research, benefiting all users and the industry at large. We’re hopeful that this record of research and licensing success, coupled with this claim in the Delhi High Court, will result in a fair license, and that Xiaomi will join Samsung, Apple, Huawei and many others as customers of InterDigital,” said William J. Merritt, President and CEO.

The Indian patents asserted in the cellular action are:

· No. 262910 – Relates to an enhancement to 3G known as High Speed Uplink Packet Access (HSUPA). The patented invention increases efficiency of bandwidth usage during HSUPA transmission by ensuring that mobile phones utilize resources allocated to them for HSUPA transmission in an efficient manner.

· No. 298719 – Supports the use of multiple antennae transmissions in 4G (LTE by enabling the use of flexible levels of error protection for reporting by the handset, increasing the reliability of the signaling.

· No. 313036 – Allows mobile phone users quick and efficient access to 4G (LTE) networks. One of the main technological challenges of developing LTE networks was efficient bandwidth usage for various traffic types such as VoIP, FTP and HTTP. This patent relates to inventions for quickly and efficiently requesting shared uplink resources — for example, reducing lag when requesting a webpage on a smartphone on LTE networks.

· No. 320182 – Reduces power consumption by selectively switching the mobile phone’s LTE modem into a sleep mode. The patent enables switching between the sleep and awake modes based on rules within the mobile phone thereby minimizing signaling from the base station.

The Indian patents asserted in the H.265/HEVC action are:

· Nos. 242248 / 299448 – The patented inventions, which stem from a common patent application, provide an enhanced video decoder, which avoids the need for storing and transmitting certain overhead data associated with the encoded pictures. For video streaming, the inventions reduce the network resources required to deliver videos while reducing the memory needed to store videos within mobile phones.

· No. 308108 – Enhances picture quality for a decoded video by providing a series of filters, including an adaptive filter, for reducing noise which is generated during the encoding process. This invention results in visibly clearer video images.