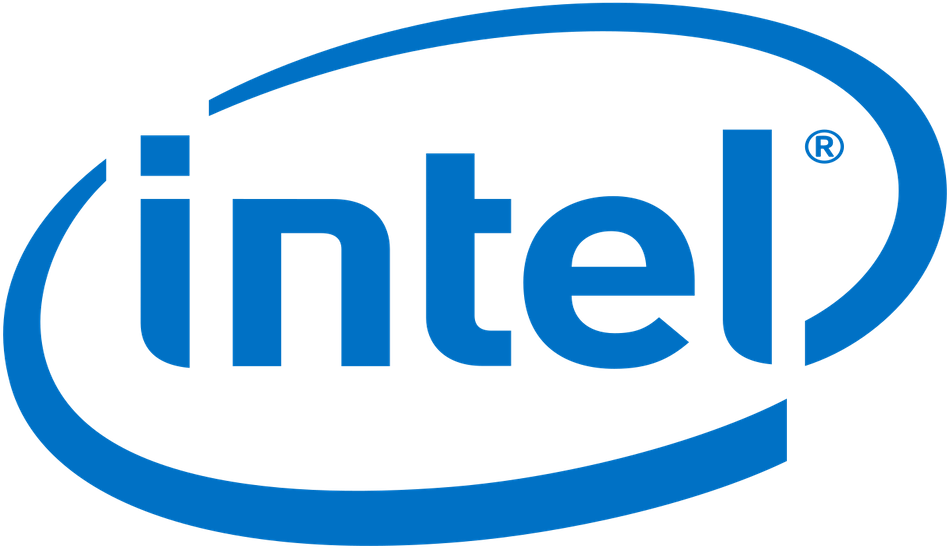 Intel is working on a way to reduce the power-hunger of Google Chrome and other browsers.

Intel is working on a way to reduce the power-hunger of Google Chrome and other browsers. Chrome is infamous for chugging memory and power like a piece of cake.The memory issue is likely to persist for the foreseeable future, but Intel has plans that could turn the browser into more of a power sipper.

In a discussion with an Intel engineer on the Chromium bug-tracking website, it was suggested that Chrome could make use of processor’s RGB10 overlay support when outputting HDR content to help reduce power consumption.

As Chromium is at the core of many browsers apart from Chrome, the change would affect numerous other browsers – including the new version of Microsoft Edge – if it is implemented. The improvement, however, won’t be felt by everyone. The optimization would only help folks with an Intel CPU inside.

Writing on the Chromium bug-tracker, an Intel engineer (known only as Richard) said: “Intel platforms since Icelake begin to support outputting HDR content through it’s [sic] overlay [sic] tech with RGBA10 format. Enable this feature would provide better energy performance on devices based on Icelake or above.”

The RGB10 overlay support is only available on Intel’s tenth generation Ice Lake chips and those that came after it. While Ice Lake is widely used within new computers, plenty of older computers and non-Intel computers will be left out.

There is no date or time frame mentioned for the optimization to arrive or if it will make to the real world. Google has already announced that the impact of the coronavirus pandemic means there will be no new versions of Chrome for the time being.