Images of a new Intel tablet with Medfield chipsets has now been surfaced, days after a smartphone based on the same chipset was shown by the company. Android Community folks have claimed to get their hands on one such Medfield Android tablet meant for developers for just $50 only (Rs 2,650 approximately). 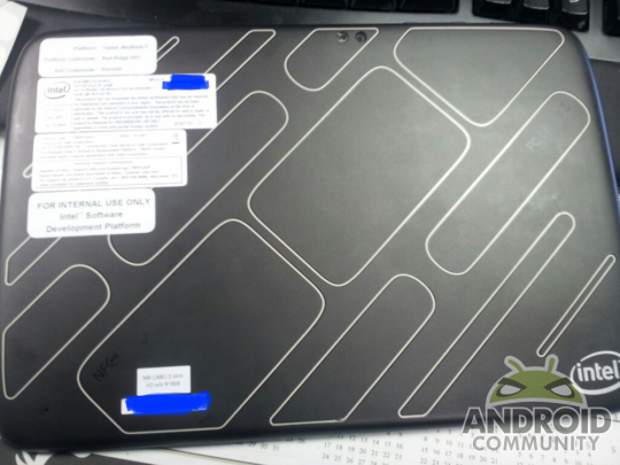 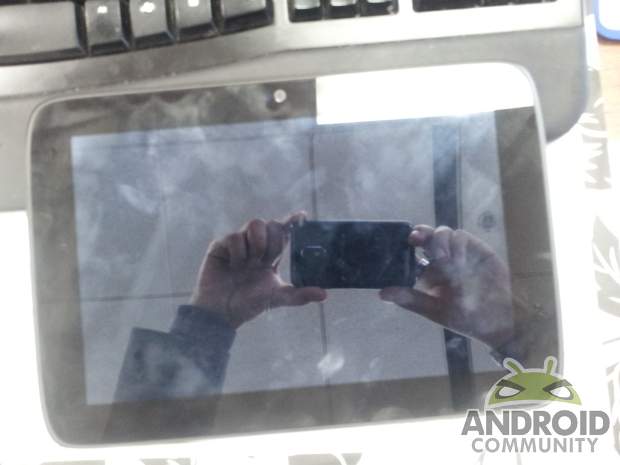 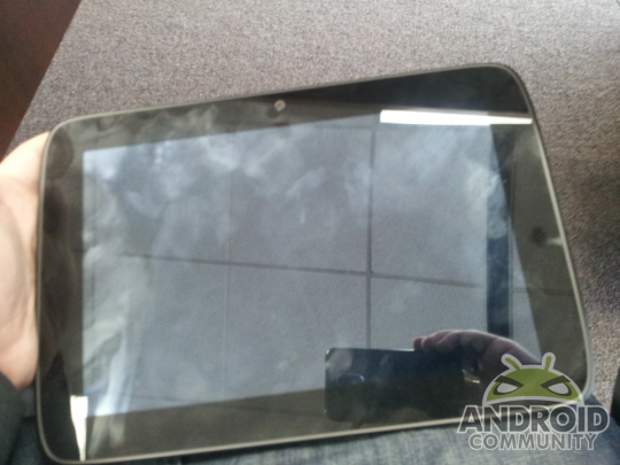 Its Medfield System on Chip carries a 32nm Intel Atom CPU core coupled with graphics and memory. The Medfield SoC is ready to be used in smartphones and even tablets. According to recent reports, Intel Medfield SoC running at 1.6 GHz performs better than Nvidia Tegra 2 SoC, Qualcomm Snapdragon MSM8260 and even Samsung Exynos chip.

In the coming year 2012, consumers can expect to see a tough competition amongst tablet makers to offer tablets high quality display bundled along with dual core as well as quad-core processors. Just like the netbooks, every consumer expects phenomenal battery life with the Android tablets.