Intel brings its most powerful Core i9 processors to laptops 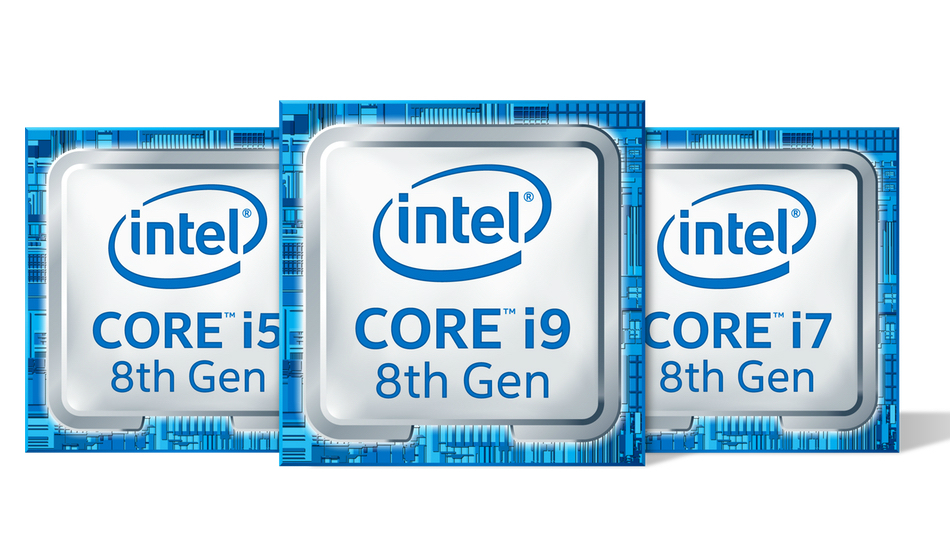 The latest Core i9 processors for laptops can be stretched to up to 4.8GHz with Turbo Boost, offering a 29 percent boost to the maximum clock speed of its previous generation mobile processors.

Almost a year since introducing its Core i9 processors for desktops, Intel has unveiled its latest line of processors which are designed essentially for the mobile range of PCs. The company has today unveiled the Core i9 chipsets for laptops offering what it claims to be the “best Creating and Gaming laptop” built with Intel.

The Intel Core i9-8950HK which happens to be the most expensive of the new Core i9 line for laptops comes with clock speeds of up to 4.8GHz upon cooling via turbo boost. It is also Intel’s first mobile processor that packs in six cores in total with 12 threads and a massive 12MB cache, thus giving a 29 percent boost in contrast to Intel’s previous generation chipsets. In terms of gaming, the Core i9 for notebooks provides users with a 41 percent more efficient gaming experience and 59 percent faster video edition on 4K for creative developers.

Intel has also launched a new line of Core i5 and i7 processors, both of which are manufactured on the latest 14nm architecture unlike that of the previous generation Kaby Lake processors. All three of these Core i9, i7, and i5 Coffee lake chipsets belong to the company’s H-series, meaning that they are intended to be used alongside high-end notebook machines from several manufacturers.

Though it lacks the latest Thunderbolt 3 support for video, data, power and graphics input, the new series of processors will come equipped with a 160MHz Intel 802.11ac wireless that’s twice as fast as the precious 80MHz variant. Intel has also revealed that the inclusion of a new Optane memory module will help speed up overall data transfer even when running on a traditional spinning drive. If you see the sticker saying Intel Core i5+, i7+ or i9+, you must, without a doubt, know that these are the newest Intel processor with Octane memory.