Instagram to add shopping features in IGTV and Reels 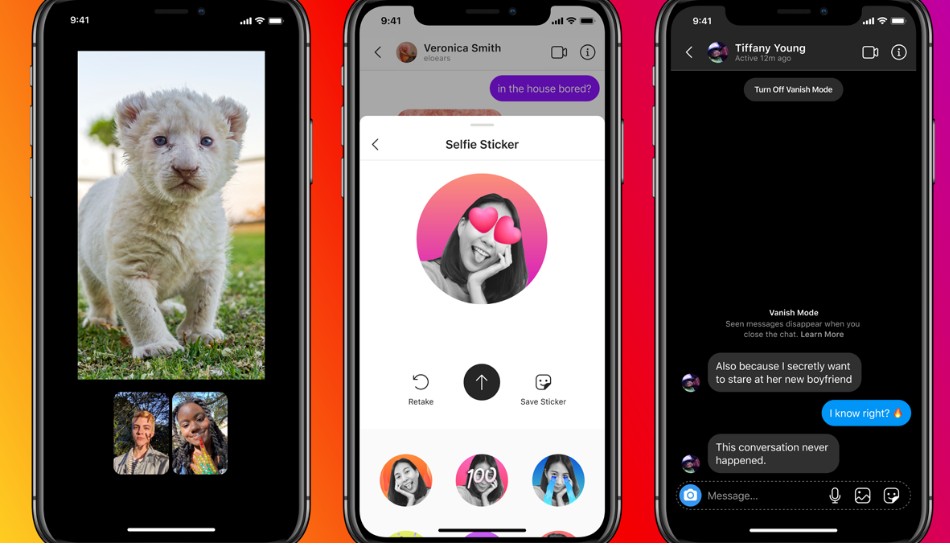 Instagram is now rolling out a feature to its IGTV creators where if a user has showcased some product, the viewer can buy the product straight away from IGTV only. Reels will gain this functionality later this year.

Instagram is currently one of the most popular apps in India, mostly because of its Reels feature gaining more and more popularity since it was launched back in August Globally.

The company is now looking to expand the monetization possibilities on its platform by adding shopping features to IGTV (another video based application by Instagram) and Reels. The new shopping feature is currently rolling out to all IGTV users while Reels will get it later this year. 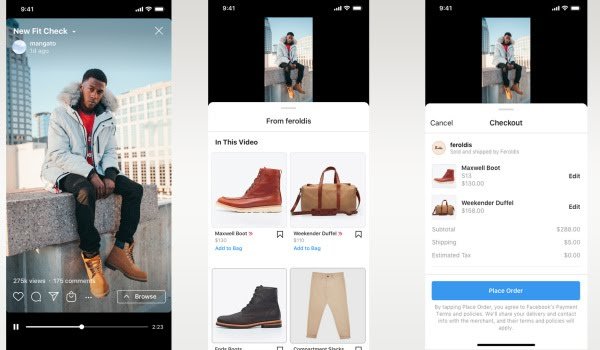 If the maker of the video has promoted or showcased any product, the viewer will now be able to buy that product straight away from IGTV or Reels.

Read More: Instagram may charge a fee for adding Links to photos

Instagram is currently also testing ads on IGTV videos and will reportedly offer 55% of the revenue generated from ads to the maker of the video. This is also a part of Instagram’s plan to monetize the platform even further.

The new feature should be available to users of IGTV in the coming days while Reels will have a taste of it by the end of the year.

Instagram is continuously promoting and adding new features to Reels as it gains momentum in India since TikTok got banned in the country. Instagram recently announced on Twitter that Reels will now have a capture limit of 30 seconds, which is double of what it had previously where you could only record videos of upto 15 seconds.

Another new feature the app is gaining is the timer countdown which can now be set to 10 seconds while you are recording. The app will also allow you to delete or trim any of your clips after you have recorded it. Though you will still have to pick your own song and sync it with your video.

Instagram recently also merged its DM feature with Facebook Messenger that added a bunch of new features to the application.