The Infinix Zero X Neo has been spotted on the BIS certification website. The smartphone should come with MediaTek Helio G90 chipset. 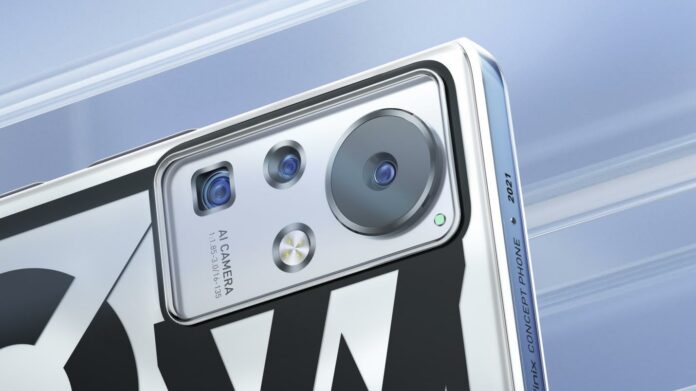 Infinix is said to be bringing a new smartphone to India called the Infinix Zero X Neo. The device has now been spotted on the BIS certification website, which suggests an imminent launch. The smartphone has also appeared on Bluetooth SIG and Google Play Console previously.

The BIS listing of the Infinix Zero X Neo only suggests the device’s existence and nothing else. However, it could mean that an India launch is in tow, followed by a launch in a few other countries. Moreover, previous device listings have revealed it will carry the model number X6810 and is powered by the MediaTek Helio G90 SoC.

The smartphone should have a Full-HD+ display with a resolution of 1080 x 2460 pixels. Furthermore, it has a pixel density of 480 PPI. The Zero X Neo may have 8GB of RAM. It could further be paired with 128GB of storage. The same device with the moniker Infinix Zero M and an Helio G95 SoC was also spotted on Malaysia’s SIRIM certification.

This could mean the hardware and naming may differ on the basis of the region. Back in June, Infinix unveiled its Concept Phone 2021 with 160W fast charging. Rumours suggest that this phone could be launching as the Infinix Zero X Neo in some markets, including India.

To achieve 160W fast charging and 50W of wireless charging in the device, Infinix integrates four elements into the phone. In addition, these include its own Ultra Flash Charge (UFC) technology, Super Charge Pump, 60 security protection mechanisms and an 8C battery cell that enables the smartphone’s 4000mAh battery to be fully charged in 10 minutes.

Additionally, the added security protection will be triggered during abnormal scenarios, including high temperature, increased voltage, electromagnetic interference and more. This ensures the safety of the smartphone’s system.