Inifnix Smart 6 Plus is set to launch in India soon. 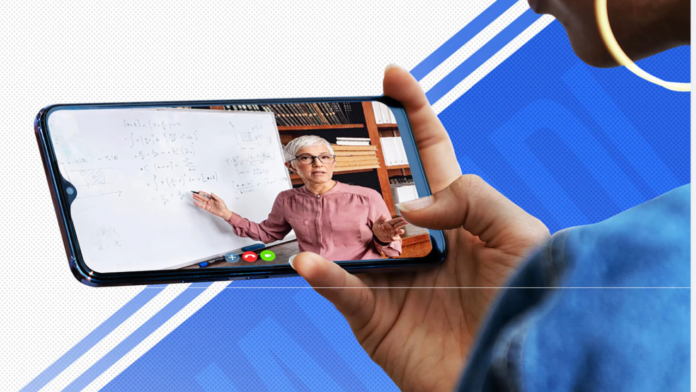 Infinix is about to launch a new smartphone in India on July 29 called Smart 6 Plus which should likely be the successor to the Infinix Smart 6 that was launched earlier this year. The Smart 6 Plus has appeared via a Flipkart microsite which not only confirms the design of the smartphone but also some of its key specifications.

Infinix Smart 6 Plus, as per the Flipkart listing, will launch two days from now and will have a dot notch display along with a flat sided design. Further, the device seems to have a dual camera setup alongside an LED flash. Then there’s a rear mounted fingerprint sensor while the power and volume buttons reside on the right.

As for the specs, the listing confirms that the handset will feature a 6.82-inch dot notch display with an HD+ resolution. It will be backed by a 5000mAh battery and will have 64GB of in-built storage. There will be 3GB of LPDDR4x RAM with support for 3GB of virtual RAM. Apart from this, other specifications of the device are unknown at the moment.

When compared with traditional VC design, the 3D Vapor Cloud Chamber Liquid Cooling Technology come a long way forward. Bumps were added to one side of the evaporator, increasing chamber volume and water storage capacity along with thermal flux. Water injection volume and Q max values increased by 20% when compared with conventional VC resulting in massive improvements overall.