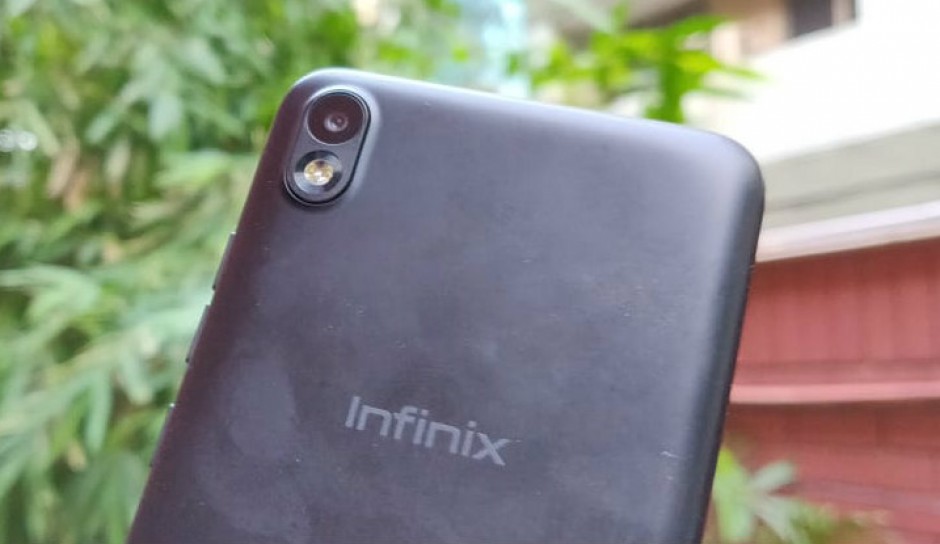 The news comes as an announcement from Infinix’s XOS Facebook page. The picture in the post reads “Hello, Android P” with December 24, 2018, stated as the date for its official release on the Smart 2 device. Android 9.0 Pie will allow users the ability to use gesture-based navigation, Dashboard, DND mode and more.

A month after launching the Note 5 Stylus Android One phone, Infinix has started rolling out an update to its Smart 2 smartphone which brings all the goodies from Google’s latest Android 9 Pie interface. It’s interesting to see that the company updated its XOS-running smartphone with the newest Google mobile OS over its latest Android One line.

The news comes as an announcement from Infinix’s XOS Facebook page which was first spotted by XDA Developers. The picture in the post reads “Hello, Android P” with December 24, 2018, stated as the date for its official release on the Smart 2 device.

As far as the Indian customers are concerned, It is not clear when the Pie update will be released. Companyrepresentatives have informed The Mobile Indian, it mightbe in January endor February 2019.

roid 9.0 Pie will allow users the ability to use gesture-based navigation coupled with new wellness features like Dashboard, which analyses the amount of time one speed on an application. The Pie update is also expected to bring a new DND mode that turns the display in greyscale, while the Wind Down mode switches on Night Light when you are going to bed. Apart from this, there are new gesture controls, a new pill-shaped icon for navigations, refined notifications and Quick Settings, vertical volume controls and new power menu among others.

To recall, the Infinix Smart 2 was launched back in August for a starting price of Rs 5,999 and is available in four colour options – Sandstone black, Brush Gold, City Blue and Bordeaux Red. The Smart 2 features a 5.45-inch HD+ Full View with a screen resolution of 720 x 1440 pixels and an aspect ratio of 18:9. The device is powered by a MediaTek 6739 with up to 3GB RAM and 32GB internal storage.