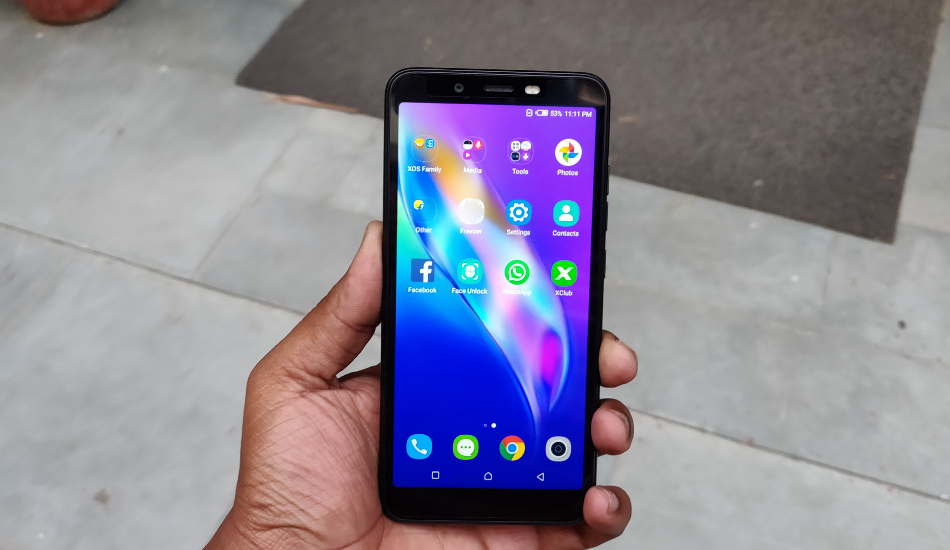 Infinix has today launched its budget Infinix Smart 2 smartphone in India. It comes in two variants – 2GB RAM with 16GB internal storage and 3GB RAM with 32GB internal storage priced at Rs 5,999 and Rs 6,999 respectively. It will be exclusively available for purchase on Flipkart starting from August 10 midnight. One can choose the smartphone from four colour options – Sandstone black, Brush Gold, City Blue and Bordeaux Red.

Infinix Smart 2 has a 5.45-inch HD+ Full View with a screen resolution of 720 x 1440 pixels and an aspect ratio of 18:9. A 1.5GHz quad-core MediaTek 6739 processor powers the device. In both, the variants memory can be expanded up to 128GB via microSD card slot. For security, the device features face unlocking technology but it lacks a fingerprint sensor. The company claims face unlock doesthe job in0.3 seconds.

Last month the company launched Infinix Hot 6 Pro for Rs 7,999. this smartphone has a 5.99-inch HD+ Full View display, Snapdragon 425 quad-core 1.4GHz processor, 3GB of RAM and 32GB of internal storage. For the camera, there is a dual rear camera of 13-megapixel and 2-megapixel sensors while the front camera has 5-megapixel.