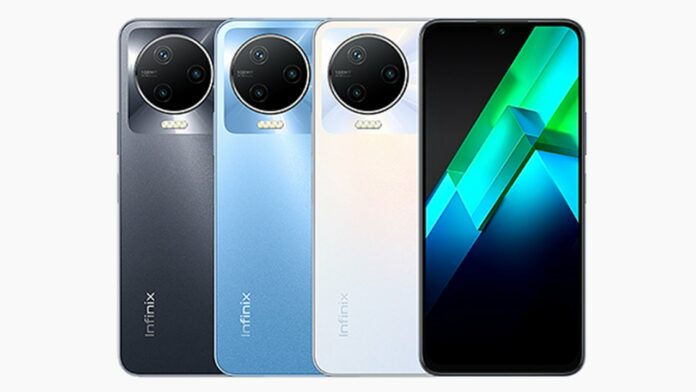 Infinix has launched a new smartphone in India called the Infinix Note 12 Pro 4G model. It is the first phone in India to be powered by MediaTek Helio G99 4G SoC. The phone has a 6.7″ FHD+ AMOLED screen, Android 12 and 5000mAh battery and more.

The Infinix Note 12 Pro is launched at Rs 16,999 for the single 8GB RAM and 256GB storage variant. It will be available from Flipkart from September 1st. It comes in Alpine White, Volcanic Grey and Tuscany Blue colours.

The Note 12 Pro sports a 6.7-inch Full HD+ AMOLED display offering a resolution of 2400 x 1080 Pixels. Further the display comes with Gorilla Glass 3 protection, up to 1000 nits brightness and an aspect ratio of 20:9.

Further, the Infinix Note 12 Pro features a triple rear camera setup. This includes a 108MP primary camera sensor, a 2MP depth lens, and an AI lens. In addition, on the front, the smartphone comes with a 16MP sensor with dual LED flash for selfies and video calls.

The device packs a 5,000mAh battery with 33W fast charging support. On the software front, the device runs Android 12 based on XOS 10.6. The smartphone has a side-mounted fingerprint sensor. 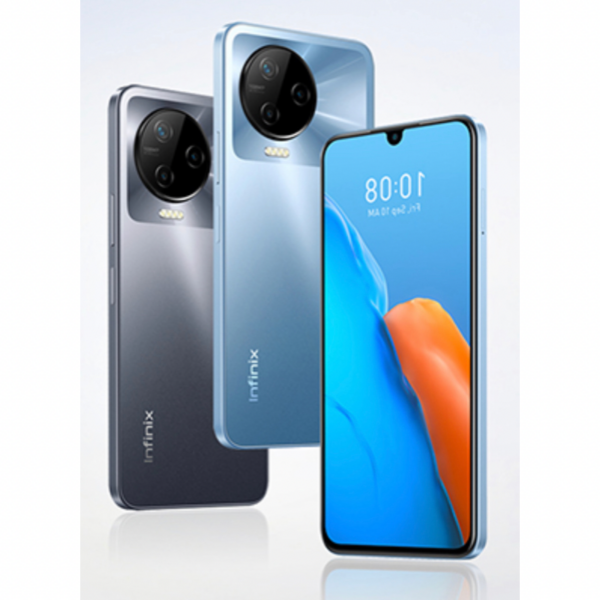