Auto sales for May in India down by 89 percent 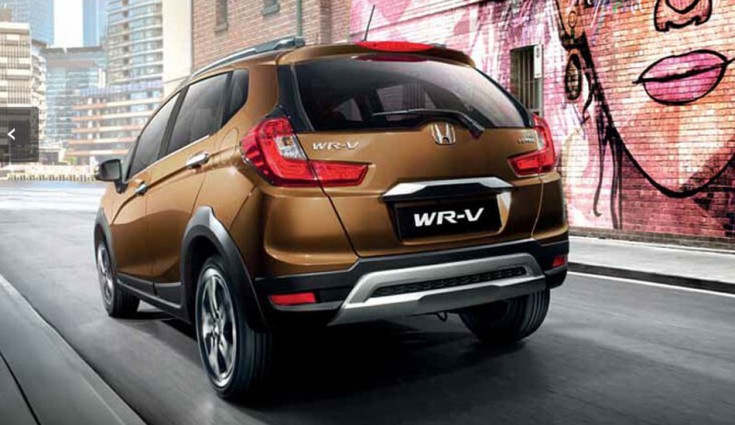 The latest sales report paints a grim picture for the India automotive sector.

India’s auto sector picked up sales in May after a dismal ‘zero’ report in April. But the bad news is, the sales are still down by a whopping 89 per cent compared to 2019. This has been made official by theFederation of Automobile Dealers Associations (FADA) this week, confirming the overall impact of buyer demand, even after the lockdown has been lifted.

The sales figures paint a bleak picture for car makers and their dealers, as people are still confined to being indoors, and will probably wait a few months before making high-value purchases in the country. But it’s not just the car brand facing the uncertain situation, even bike manufacturers have been hit with low demand, which translates into below than average results for this of the year. According to FADA, the two-wheeler segment sold over 1,59,000 units, and compared to May 2019, that is a drop of over 88 percent.

The numbers for car brands is also the same. And they have reported an 89 percent drop in sales of four-wheelers compared to the same period in 2019. FADA has highlighted that our 26,500 outlets, around 60 percent showrooms and 80 percent workshops were opened up after a month-long shutdown across the country. But these dealerships have opened up with limited number of staff, which makes sure the service facilities are available in a phased manner to the customers.

There’s no doubt that the auto sector has been badly hit by COVID-19 and it doesn’t help the government has offered no major reprieve or exemption for the companies in the industry. The latter of the year is unlikely to be any different, putting a bleak picture of performance for car makers throughout 2020.

The only silver lining out of this is that, unlike April where car makers reported ‘zero’ sales, May has been marginally better, helping them get off the mark at least. The sector is also unsure about the consumer buying sentiments in the months to come, which play a pivotal role in their plans for the upcoming festive season, which is seen as the most prosperous time for car sales to happen.