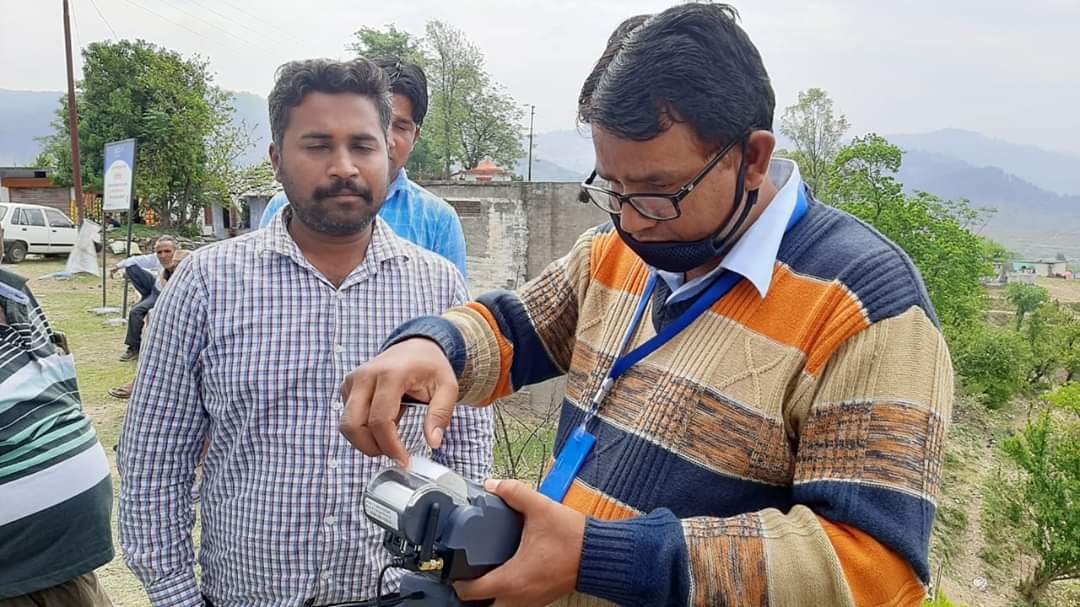 The mobile form of payment allows people to withdraw or deposit money without going to a bank.

Lockdown has made it hard for people to get hold of cash, as the ATMs are either running dry or not available close to their area. This has forced people to rely on mobile payment apps as well as the Unified Payment Interface or UPI as we know it. But the latest payments sector reports suggest UPI isn’t seeing major traction, except for bill payments and at least in the rural areas, cash is still seen as the preferred mode of transaction. Which is why it was interesting to see the trend for micro banks and ATMs catching up in the country, helping those with or without ATM access to withdraw cash.

“When regular channels stopped functioning, mobile models (especially during lockdown) have come to the fore,” said Mandar Agashe, Founder and Managing Director of Sarvatra Technologies. His company is basically the back and front end for operating these mobile ATMs, which according to him, are available in most parts of the country, covering all districts, and as he aptly puts it, “instead of going to a bank, the bank comes to them.”

Sarvatra is helping state co-operative banks with the tools to reach every nook and corner of the country and helping those in need to withdraw cash with a simple process. But their growth during the lockdown has mostly been witnessed in the Aadhaar-enabled Payment System (AePS). While there will be people with a debit card and PIN, this company helps people without such facilities to withdraw money from their account. 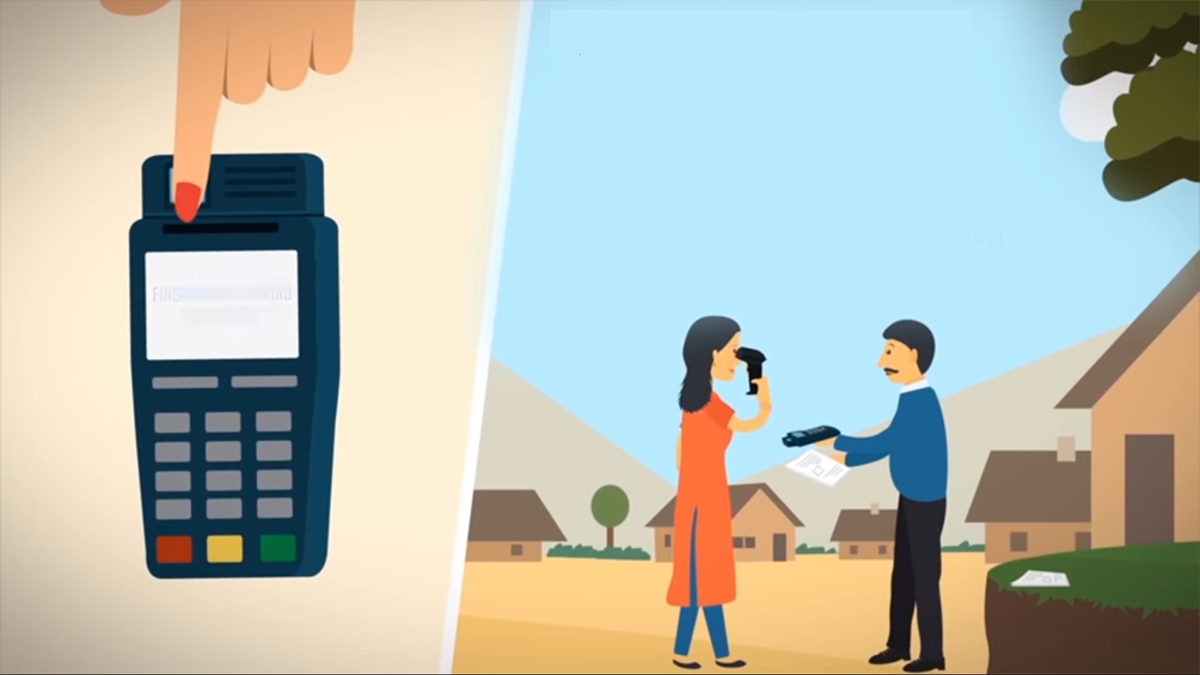 “Those people without a debit card can use their Aadhaar or bank account number, along with their biometric (finger or Iris scanner) and use AEPS to withdraw/deposit money in their account,” he explains. “The surge in the transaction is because more people are using it. We have helped over15 lakh individual customers after the lockdown started,” Mandar adds.

Sarvatra has deployed over 7000 micro ATMs across the country since the lockdown started on 22 March, and without sharing exact figures, it claims to has seen over 360% growth in AePS payments. But this payment system has been widely criticised, especially since, biometric details can report an error, which leads to failure of payment/withdrawal. Mandar says that trend is mostly seen with people in urban parts of the country. “Rural India people are mostly farmworkers, where the failure rate is less than urban for these transactions,” he said.

With the lack of ATMs to service people in rural areas, micro ATMs have been a blessing for them. These units run on battery which can last for up to 48 hours, and be turned on when needed. But it’s not just the AePS that works through these machines. “Even the regular savings account holder can withdraw or make payment using their debit card and PIN details,” he pointed out.

The National Payment Corporation of India (NPCI) has witnessed a drop inregular ATM transaction since the lockdown was imposed, which is why innovative payments solutions like these could be the need of hour going forward.