The smartphone shipments for Q3 of 2021 fell by 5% when compared to the previous year. Xiaomi maintained its lead in market share. 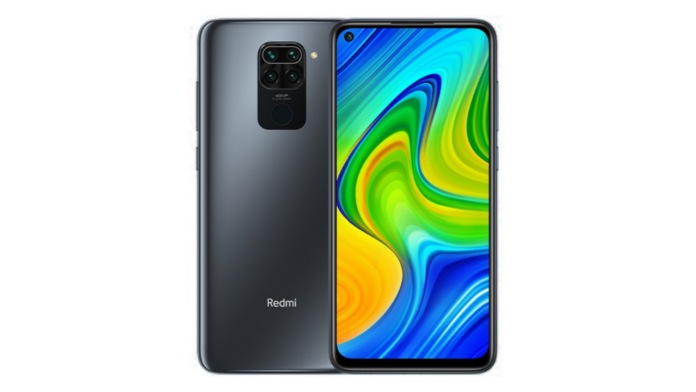 India is the second biggest market for smartphones. Still, because of multiple issues contributing to the shortage of smartphone production and demand, Indian smartphone shipments fell by 5 percent in Q3 of 2021. However, these were still 47% more than the shipments in Q2 of 2021.

As per the report from Canalys, smartphone shipments in India fell 5% year on year in Q3 2021 to 47.5 million units as vendors struggled with supply issues for low-end models.

However, shipments in Q3 2021 were still 47% higher than in Q2 2021, as consumer demand bounced back rapidly. This is because of the suppression of India’s COVID-19 wave.

Xiaomi at No. 1, Samsung follows

Xiaomi maintained its lead and shipped 11.2 million units for a 24% share. Indian smartphone shipments from Xiaomi also include the Poco shipments because of the latter being sub-brand of Xiaomi. Samsung remained second with 9.1 million units, accounting for 19% of the market. Vivo came in at third with 8.1 million shipments. Realme remained at fourth place with 7.5 million units, while OPPO finished fifth with 6.2 million units.

Surprisingly, Oppo has come in at last even though these shipments also include those from OnePlus. Both the companies expanded their portfolio in the country considerably but failed to account for a big share. Moreover, Xiaomi has been coming in at the top for quite a while now. The company expanded its product portfolio drastically with a bunch of devices under the Redmi series and Poco phones.

“From the end of June, a surge in demand has swept India, which is set to persist during the festive season. Smartphone vendors have seized the opportunity to push the older stock into the channel ahead of the festive season. But low-end model supply constraints mean shipments have been restricted, and brands have been forced to use promotions to make their high-end models more appealing”, said Canalys Analyst Sanyam Chaurasia.

“These challenges will persist into Q4, and high component and logistics costs, together with container shortages, will result in longer lead times and higher retail prices. But smartphone brands are striving to minimize the impact on Indian customers and will prioritize online channels where possible to provide a margin buffer that may allow for less price disruption”, he added.