The Indian Government has banned yet another set of Chinese apps which includes 54 of them, citing security concerns. 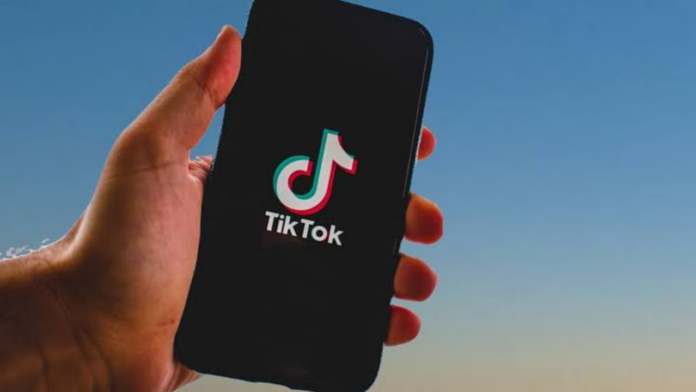 With the first ban on Chinese apps taking place in June of 2020, the Indian government is yet imposing another ban on a total of 54 Chinese apps as these applications allegedly pose a threat to the security of the nation. The Ministry of Electronics and Information Technology (MeitY) will formally issue a notification banning the operations of these apps in India.

Which Chinese apps are banned?

These Chinese apps were banned by the government citing security concerns where these could be transferring sensitive data of Indians to servers in foreign countries such as China. Furthermore, MeitY has also directed top app stores including Google’s Playstore to block these applications. “The 54 apps have already been blocked from being accessed in India through the PlayStore,” an official said.

“Many of the apps from the stable of Tencent and Alibaba, have changed hands to
hide ownership. They are also being hosted out of countries like Hong Kong or
Singapore, but the data was ultimately going to servers in Chinese destinations,” said
a senior official while pointing out that “even apps such as ByteDance-owned TikTok
and Tencent’s WeChat were available for download through alternative means such
as APK files, and the government has taken cognizance of it”, as reported by ET.

Furthermore, in a statement, Google said, ”On receipt of the interim order passed under Section 69A of the IT Act, following established process, we have notified the affected developers and have temporarily blocked access to the apps that remained available on the Play Store in India, Google said in a statement”.

Since 2020, the government has banned a total of 224 apps based out of China, to protect the “sovereignty and integrity of India, defence of India, security of state and public order”.