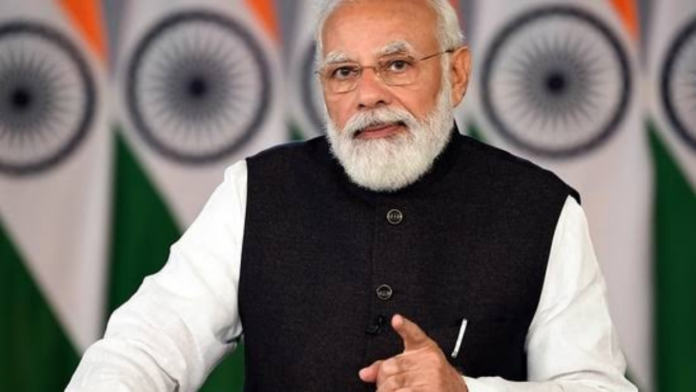 At the silver jubilee event of telecom sector regulator TRAI, Prime Minister Narendra Modi made some major announcements including the launch timeline for the next generation of telecom network, 6G, in India. Moreover, it was also made clear that 5G will be arriving in India in the coming months.

India currently has 3G and 4G telecom networks and operators are gearing up to launch 5G over the next few months. PM Modi said that it is estimated that the 5G network rollout will add $450 billion (approx Rs 3,492 crore) to the Indian economy. “This is not just increasing Internet speed but also the pace of development and creating jobs”, said Modi.

The Prime Minister believes that 5G technology will bring a positive change in governance of the country, ease of living and ease of doing business. He says that it will boost growth in agriculture, health, education, infrastructure and logistics. Furthermore, a task force has been assigned to work on rolling out 6G network by the end of the decade in India, as per the statement by the Prime Minister.

Read More: 5G smartphones below Rs 10,000 may not launch this year: MediaTek

Teledensity and Internet users are fast expanding, he said, further adding that mobile manufacturing units in India have expanded from two to over 200 and the country is now the world’s biggest mobile manufacturing hub. The prime minister also conveyed that his government has encouraged healthy competition resulting in India having one of the cheapest telecom data charges in the world.

Lastly, PM Modi also inaugurated the country’s first 5G testbed to help startups and industry players test and validate their products locally. The testbed has been set up at a cost of around Rs. 220 crore. This is being done to reduce dependence on foreign facilities as earlier, startups and other industry players had no other option but to go abroad to test and validate their products for installation in a 5G network.